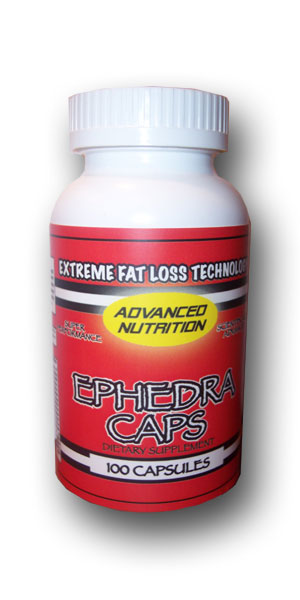 • First of all, my favorite story this week is definitely the saga of Lindsey Hunter, who is out after being suspended for, he says, taking one of his wife’s diet pills. Very strange. As is his explanation:

“I took a diet pill and it had a banned substance in it. I was just as shocked as everybody else. You go to GNC, you do this, you do that and to me it wasn’t a big deal. It wasn’t steroids or nothing. I’m not any bigger then I was. It is what it is. A lot of times I don’t do my due diligence on that stuff because it’s not a big deal. I’ve never had a problem like that in my life. It was just as shocking to myself as it was everybody else.”

I guess this differentiates myself and Lindsey.

• OK, so if you live in a cave or something and weren’t completely convinced that the Western Conference is far superior to the Leastern, check out some of these numbers I noticed this morning:

–> As of this morning, the longest winning streak in the Eastern Conference is 5 games (Philly). Meanwhile, San Antonio has currently won more than twice as many in a row and Dallas has won over three times as many in a row.

–> Houston is 13 games over .500 and they’re still 15 games out of the top spot in the West. In the Eastern Conference, Houston would be one game out of the one seed.
–> Detroit has the most road wins in the East with 18. Four teams in the West (Dallas, S.A., Phx and Utah) each have as many or more road wins.

• And even as good as San Antonio looks right now, I don’t think there’s any way they can get through Phoenix, which is how it would work in the second round. Phoenix will run them into the ground over a 7 game series.

• If Denver can overtake the Lakers, there’d be a Suns/Lakers first-round series. Starting with a bang.

• I wonder, though…as good as the West is, is there a chance a team in the East skates through and gets some rest while everyone out West beats each other up before the Finals? Probably not, but it’s worth mentioning…and it might be the only chance a team from the East has of winning it all.

• Watched a little college ball last night, at least until “30 Rock” came on. I was pulling for West Virginia, who went on an 18-0 run and took Louisville to double OT before losing. Love the way they play: outside-in, with their big guys shooting from the perimeter and their guards driving in for layups.

I wanted to watch the Georgia Tech/Wake game, but here in NYC, ESPN showed Duke/NC State and then cut to a Big 12 game with Baylor and Missouri. Baylor won by 14. Georgia Tech lost a high-scoring affair to Wake by 2 points in double OT. Thanks, Worldwide Follower!

• We have a winner in the Adam Morrison contest. The winner? Even though many of you came with the hilarious full paragraphs, my favorite response was this one simple line from Aaron:

Not only can I imagine Morrison humming that tune during the shoot, but it also plays off the general Almost Famous vibe Morrison projects. Aaron, congrats. Email me your address. Your shirts are on the way.

And thanks to our friends at adidas, we’ve got three more shirts to give away next week. Stay tuned.

• Have a great weekend everyone…