From Yeats to McCants 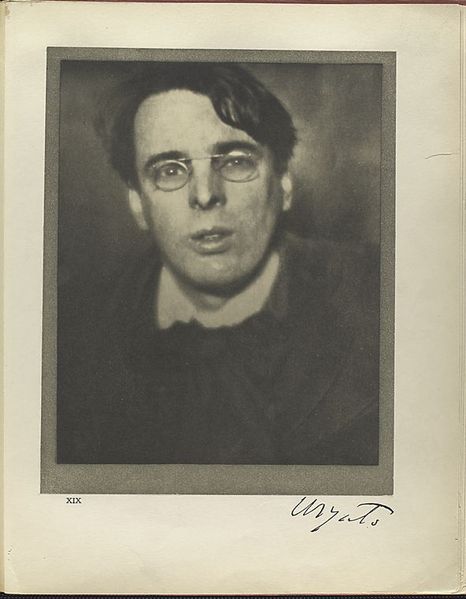 Rashad McCants, the enigmatic second year guard of the Minnesota Timberwolves, is apparently putting together a poetry book (scroll to bottom of the page) which he hopes to have completed by midseason. Maybe this is why he was such an emotional dude on the court in his rookie year.

Here’s a sample of his work :

he came to me with open arms, like a hawk embracing his young,
and he fed me food out his mouth but I was starving for knowledge.
the type of knowledge that can’t be fed by hand or voice, but by heart.
so when he spoke he touched my soul, and my soul would smack me if I didn’t listen
the words he spoke weren’t for the ears to hear.
because his words were real, it’s hard to hear the truth when lies are so loud.
I put my earphones on so I can hear nothing and see everything.
lies could never steal my attention when he …
he … spoke.

The eyes never lie. and when he spoke he wore no glasses.
he wanted me to see the truth, which was? that everyone wears glasses to protect lies,
truth? glasses? lies?
sounds like earth, sounds like humans, sounds like America.
but if that’s so where is he from? not from here, he has no glasses!
there was an aura, a light, a truth, about him.
special? never. different? maybe. human? impossible. so I asked him one question to expect one answer
when you walk and talk and teach how come everyone can stare at your light, your aura, your truth?
because we are the same.

Of course, McCants isn’t the only NBAer with a poetic side to him; JJ Redick’s stuff appeared in Sports Illustrated a little while back, and Etan Thomas is a published author.

If I were David Stern, I’d make all three battle it out at All-Star weekend in some kind of poetry slam. But hey, that’s just me.