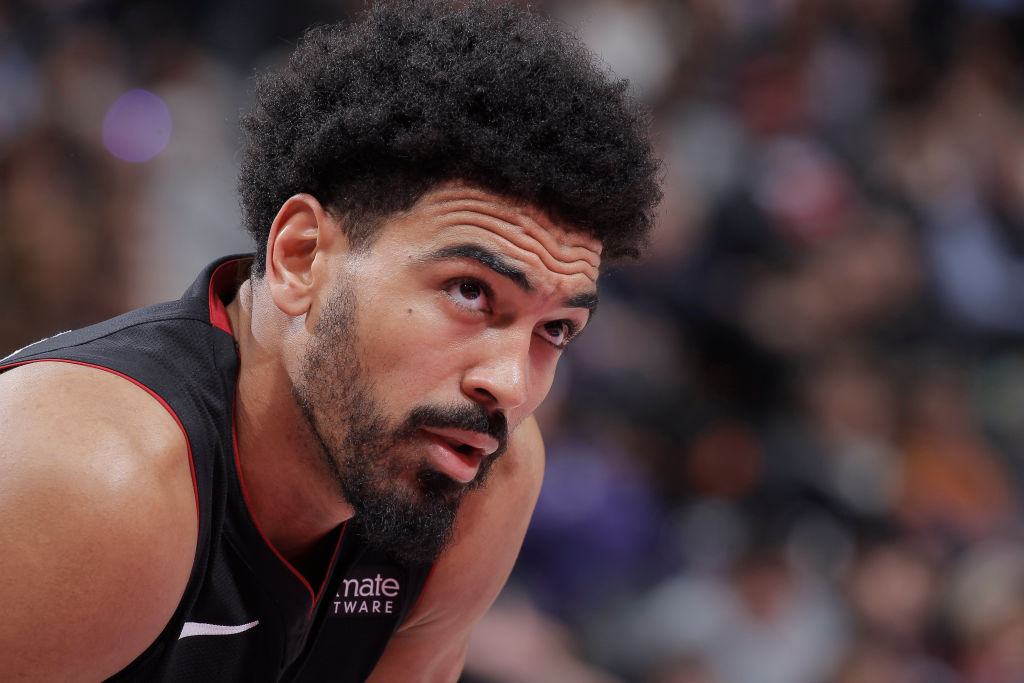 Back in January of last season, the Miami Heat signed Gabe Vincent as one of their two-way players. After a solid campaign, the team announced that he will be signed to another two-way deal in Miami for the 2020-21 season.

Vincent, 24 years old, earned 2019-20 NBA G League Most Improved Player honors. While he only appeared in nine games for the Miami Heat, he was outstanding during his time with their G League affiliate, the Stockton Kings.

Vincent averaged 23.7 points per game while shooting .423 from deep on 10.4 attempts per contest in the G League. As one of the best three-point shooters returning to the G League, he will look to build upon his impressive 2019-20 campaign. 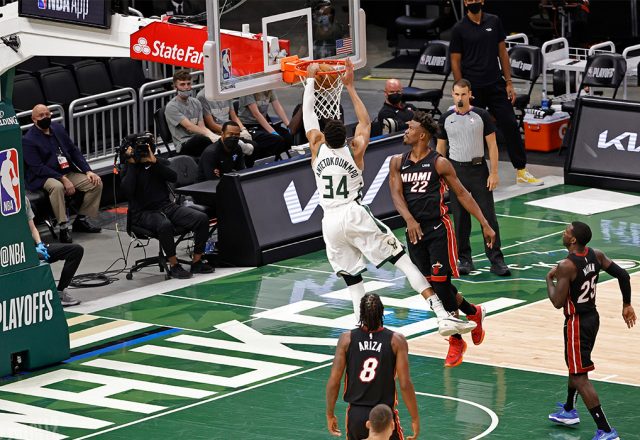