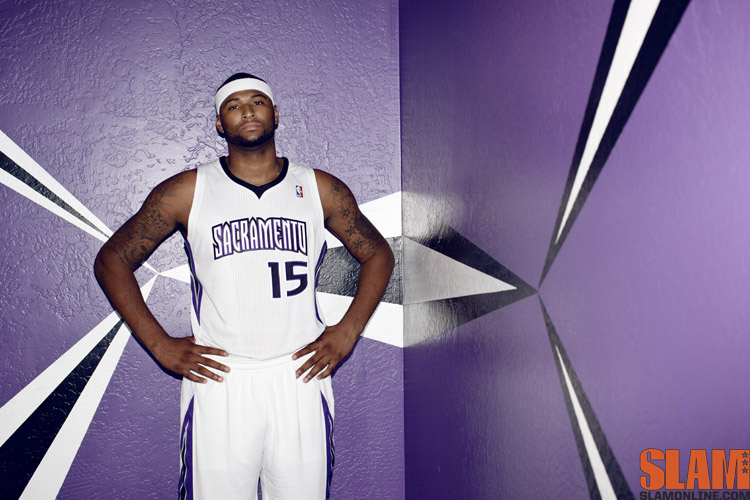 To call DeMarcus Cousins’ rookie year “up and down” would be a hell of an understatement. In February, DMC was suspended and fined after (allegedly) fighting with teammate Donte Green following a loss to the Thunder. There were also reports that Cousins was kicked out of a practice in November, and that he was fined after making the choke sign during a December game. But often times, Cousins showed serious promise, occasionally putting up double-doubles and acting as a leader of the young Kings. Which is all to say that we still believe DMC has a strong future ahead of him, one that we’ll be paying close attention to. Check out some of the flicks we shot of this season’s SLAM rookie diarist below.