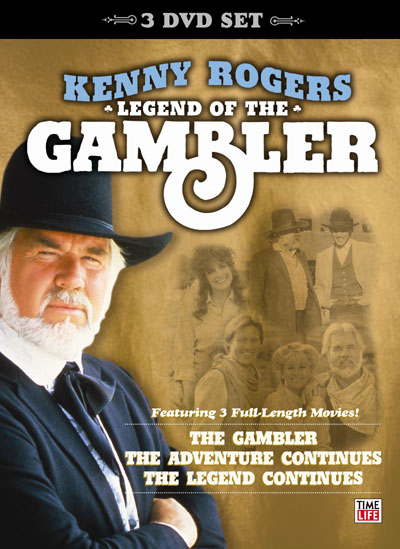 Kobe vs. LeBron. Crunchtime. Kobe does his 4th quarter thing on both ends of the floor and leads the way in a star-studded game, his first with team USA. But of course there’s something else out that is the only topic of conversation that matters.

Let’s talk about gambling. It is absolutely everywhere around us, even in its most innocent forms like the lottery or stock market. When pro sports leagues get all high and mighty sanctimonious on us proclaiming that they are appalled and shocked that such a seedy institution threatens the integrity of their league, they are being extremely hypocritical. There are millions and millions of people who could care less about cheering for a team or player, and consider that fanboy love of the game stuff to be corny. They only watch sports because it gives them a chance to gamble, and if you’ve ever watched a game with no rooting interest in either side, you know how boring that is. If you’ve got money on a team, now you are forced to care because their fortune is tied directly to yours.

Here is the harshest reality of all: caring about a team is like being a sucker for love. I don’t bet on NBA games but I find my mood becomes affected by certain outcomes even if it doesn’t affect my finances in any way. Why is that? It’s irrational. There’s that classic scene in A Bronx Tale where the kid tells Sonny (the Chazz Palminteri character) that he’s upset because he heard Mickey Mantle was crying after losing to the Pirates in the World Series, and Sonny responds with something to the effect of “Why should you care about Mickey Mantle? Is he going to care about you when your father can’t pay the rent?” Gambling on a team is the most interactive way you can experience a sport.

Personal anecdote time: It starts out innocently enough – we would go through bookies in junior high to bet on football games – but it’s a gateway addiction that only builds up more and more and some people can’t shake it. I know I was addicted to Texas Hold ‘Em for a while, and things got so out of control that it destroyed some friendships. We would play fun games of poker and it was a good way to get people to hang out on a Wednesday night, but in time the conversations at the table turned to nothing more than poker strategy or whining and threats. People were coming over to play. It got really intense and friends started to resent each other because of the money changing hands, so we had to stop playing. Not to over dramatize here, but I feel lucky to have escaped because it is a disease the same way alcoholism is. You can laugh and say “I’m not weak. I can control it.” But not everyone can.

Does the NBA/NFL/MLB renounce the vice of gambling every chance they get? Sure. They warn their athletes and officials about how if anyone were to violate the sacred trust of fairness in their sport, it would lose all credibility with the fans. David Stern has already made his statement renouncing the horrors of what this could mean to the fans of the league. This is all after the fact reactionary stuff, but could they have prevented this somehow? Doubt that.

Gambling has been around forever and it will never go away. When an official body like a sports league or the government refuses to acknowledge it as a part of their world or something that is beneath their high moral ground, it falls into the hands of people that will exploit the opportunity. The organized crime factions are just taking a piece of what the government allows them to have. If it is an illegitimate business, it’s only right that it would be governed by illegitimate business men, who answer to their own set of commandments. Since gambling is for the most part controlled by the underworld, it has a menacing edge to it that draws people in looking to take risks.

We joke around about different people being so-called “gangstas”, but that’s just some pop culture nonsense. There is a real world of gangsterism which is kind of like the banking industry without government regulation. And that’s where Tim Donaghy comes in.

I heard stories about this kid I went to high school with getting robbed at gunpoint because people knew he won money on a football weekend. It’s a dangerous world to live in, because everyone is looking for the quick fix easy money, and with that, risk taking is part of the day to day routine. Now we’re waiting to see if Donaghy will give up names. As someone whose job it is to write about the NBA every day, the sights you will see in this video are nauseating, particularly the first two plays:

So many people spent so much time analyzing and evaluating and predicting and reacting, and everything might have hinged on one man’s desperation to pay off debts.

The funniest sad thing about this whole disaster is that Tim was reffing the night of the Malice at the Palace. Everyone got on their pulpits and proclaimed that the low point for the NBA since the dark days of the drug fueled late 70’s, but it was a seemingly innocent uninvolved person on the floor that night that could be the touchstone for the real lowest of the low for the league.

It’s just funny that on a night when the NBA was branded as the league of rampant gangsterism that needed an image overhaul, it was a ref caught up (or who would later get involved) with real gangsters, not a bunch of emotional millionaires with tattoos. Hey everybody’s wearing a suit to games now! Yaaaaaay!

There is no dress code or new ball to hide behind now.