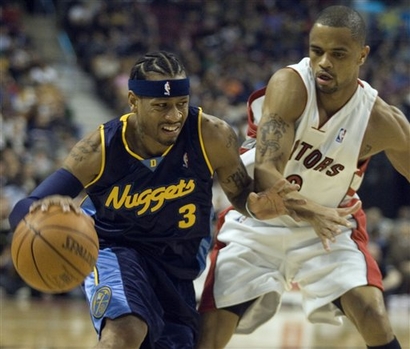 I was lucky enough to have someone accompany me on the trip from Ottawa to Toronto. My buddy Fernando’s girlfriend bought him a ticket to the game for his birthday, so we took the bus together in the afternoon. With my own birthday coming up in the next couple of weeks, I hope my girlfriend realizes that the pressure is definitely on to get me a kick-ass gift. Kidding! Not really…