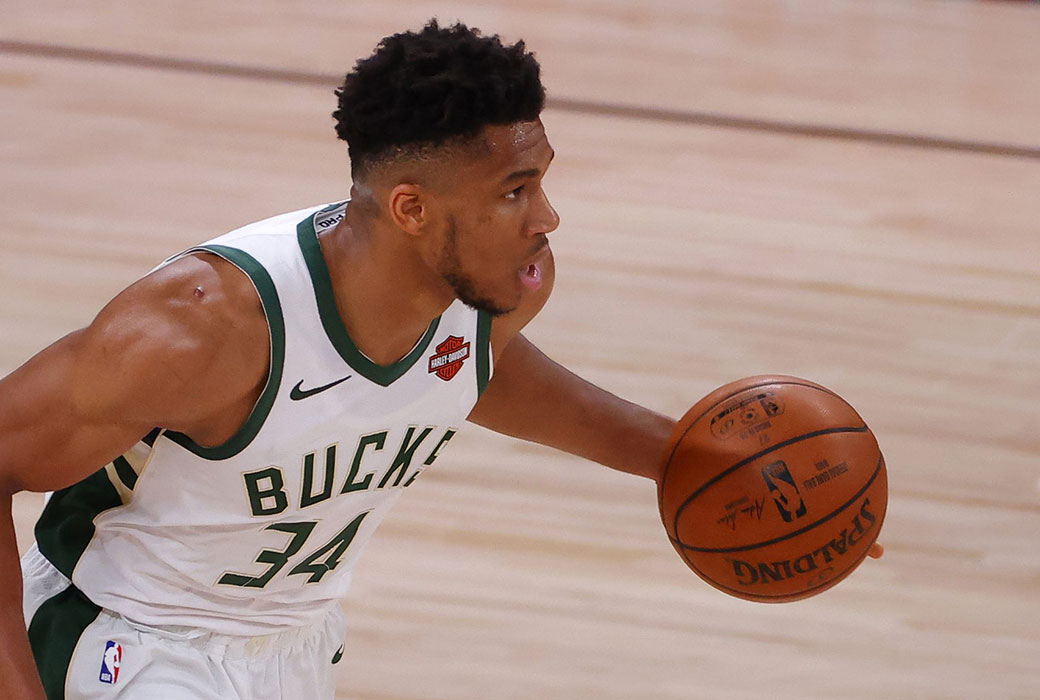 While some players are reportedly unhappy about the 2020-21 NBA season tipping off on December 22, Bucks superstar Giannis Antetokounmpo is not one of them.

The Bucks fell short of their title aspirations when they were beaten by the Heat in the second round of the 2020 playoffs. But unlike their loss to the Raptors in 2019, Antetokounmpo was hobbled by an ankle injury against Miami.

Antetokounmpo just wrapped up his second consecutive MVP campaign, earning Defensive Player of the Year honors as well. Now in the prime of his career, Giannis is itching for a shot at redemption in 2020-21.

And as the most sought-after free agent on the market in 2021, the biggest question is if next season will be his last in Milwaukee.