Giannis Antetokounmpo: No ‘Team in This League We Cannot Beat’ 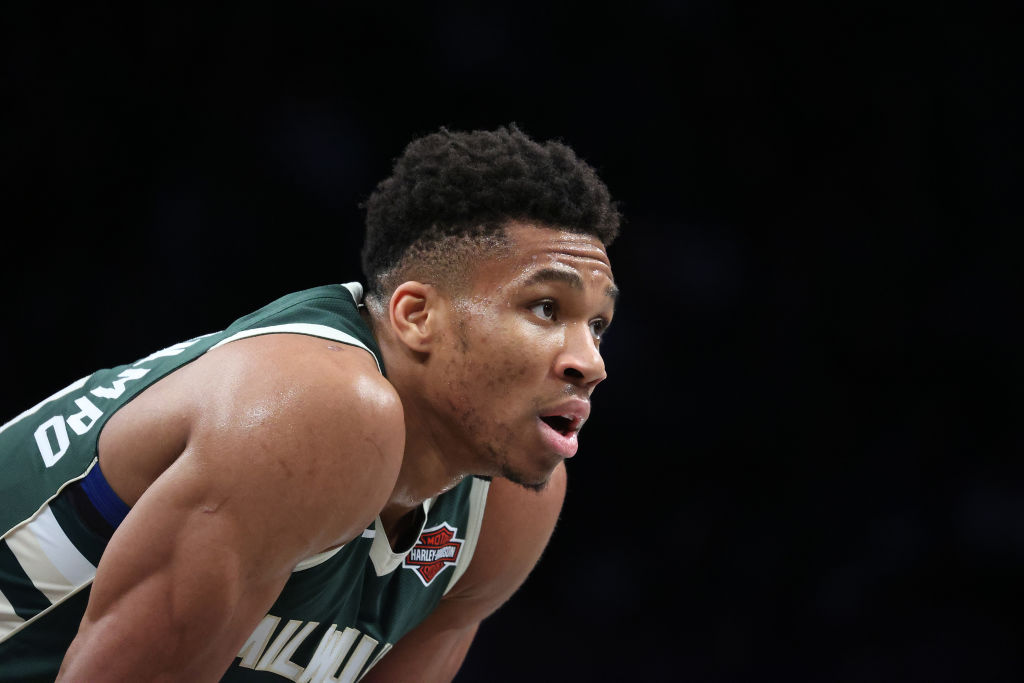 The Bucks are on pace to become just the third team in League history to win 70 regular season games, but there remains nagging skepticism about their ability to get past all postseason foes.

Giannis Antetokounmpo, the NBA’s reigning MVP, says he’s not worried about what any doubter may have to say: “I don’t think there’s a team in this league we cannot beat.”

“I don’t think there’s a team in this league we cannot beat,” Antetokounmpo said.

The Bucks have yet to lose consecutive games and could join the Warriors from 2015-16 and 2016-17 as the only teams this millennium to rank in the top three in offensive rating and defensive rating.

”Always got to stay focused. I think we’ve built a winning culture around the team. We know when it’s game time we’ve got to go out there and win,” Antetokounmpo said. ”So, we just go out there and try to put ourselves in a position that we can win every night and we’ve done that so far. We haven’t stopped at all. We stayed humble. We stay hungry. And we keep trying to play good basketball. We keep trying to get better and so far it’s worked.”