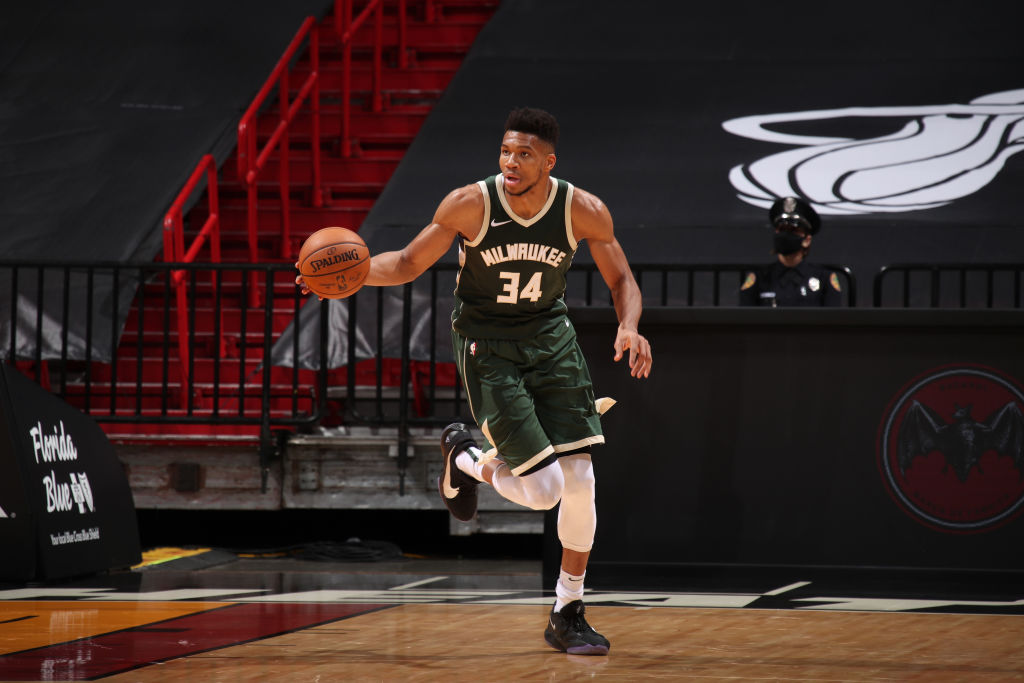 It’s been nearly a month since Milwaukee Bucks superstar forward Giannis Antetokounmpo signed a five-year, $228.2 million extension with the franchise that drafted him with the 15th overall pick in the 2013 NBA Draft.

Initially, it would appear that Antetokounmpo made the decision because he was satisfied with Milwaukee’s direction and commitment to winning. After all, the Bucks couldn’t do much more to show their determination

However, in an interview with ESPN’s Cassidy Hubbarth, Antetokounmpo revealed that another significant factor in his decision was his teammates and the mental strain his impending free agency would put on them.

“I didn’t want the pressure. Not me, personally; I can deal with pressure.”

“I didn’t want the pressure on my teammates and my coaching staff… Going out there and losing a game, and people are talking about ‘Oh, he’s leaving. Oh, he’s staying. Oh, they didn’t play well. Oh, he’s out of there.’ That’s adding more pressure to what we’re trying to accomplish here. The goal is to win a championship.”

“Everybody wants that story, that storyline, that drama,” continues Giannis. “But that’s not me. I really want people to just leave me alone. To not even talk about me, just let me play basketball.”

The Bucks are currently 5-3, behind five teams in the Eastern Conference standings. Though it’s still early in the season, it should be noted that just because Antetokounmpo signed an extension with the Bucks doesn’t mean he won’t wind up on another team if he grows disgruntled or disenchanted with his current franchise.

The Greek Freak may want to be out of the headlines but he could wind up doing just that.

After all, look at James Harden, an elite playmaker and perennial MVP candidate whose team hasn’t managed to get over the hump despite his dominance. Harden, who signed a four-year, $171.1 million contract with the Houston Rockets in 2019, is now seeking a trade from Houston.