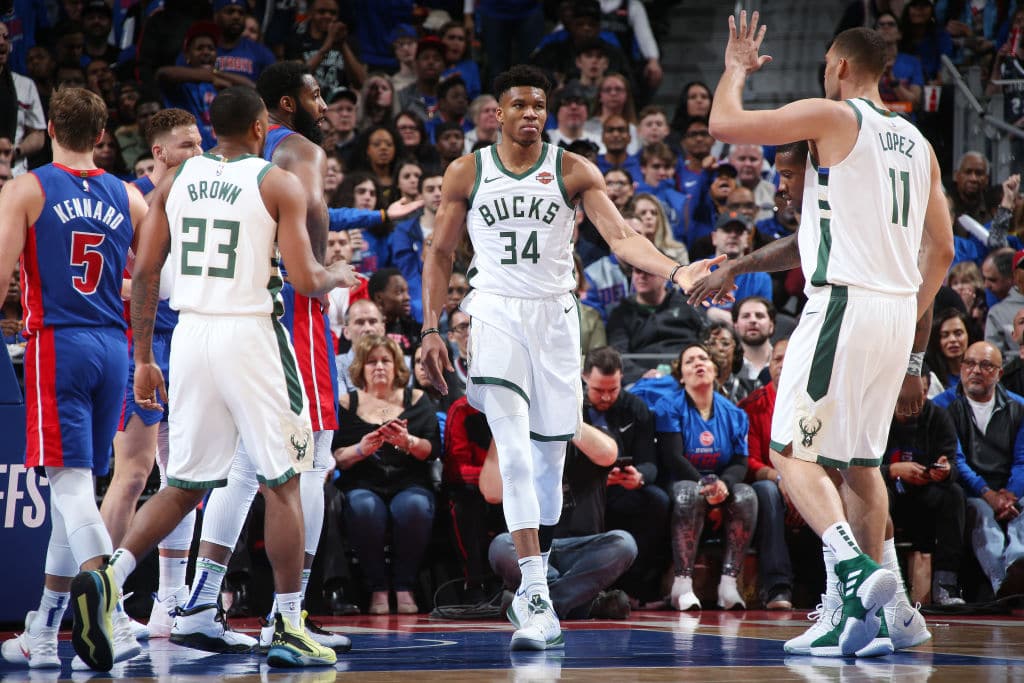 A hobbled Blake Griffin left his all on the court, managing 22 points as the Pistons’ season ended.

The win marks Milwaukee’s first playoff series win since 2001, when they fielded a squad with Ray Allen and Sam Cassell.

A fiery Utah team fought off elimination in Game 4, keeping their playoff hopes alive. Donovan Mitchell led the team with 31 points and seven rebounds, but it was the spark provided by Jae Crowder (23 points) that gave the Jazz an extra punch. James Harden scored 30 points in the loss.