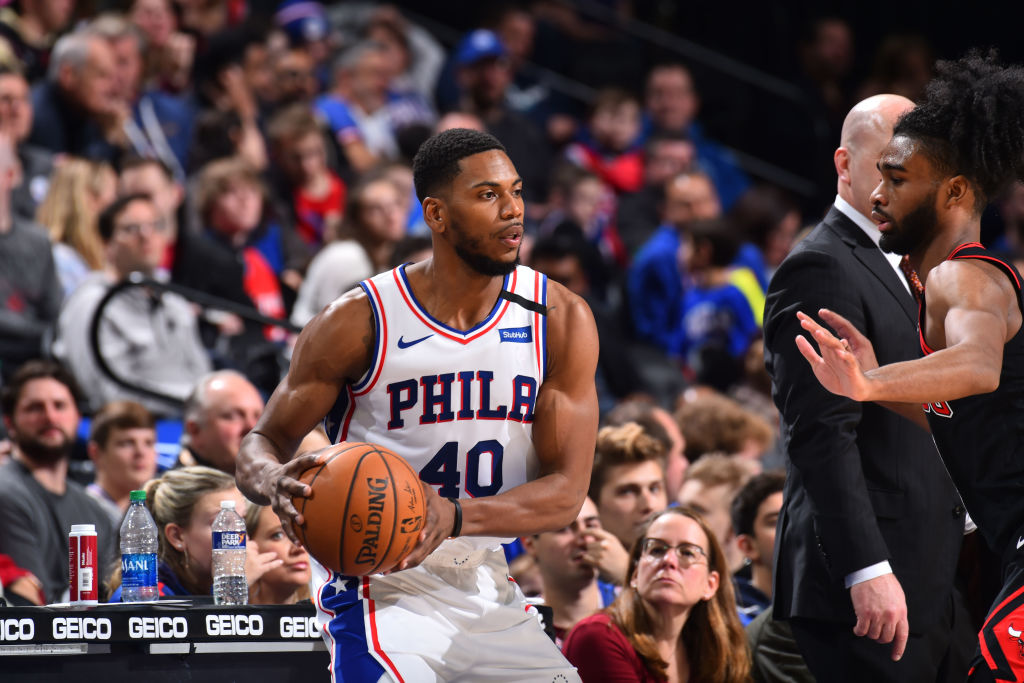 Glenn Robinson III was traded to the Philadelphia 76ers at the trade deadline and he’s still confused why that deal happened a few weeks later. In a wide-ranging interview with Spencer Davies of Basketball Insiders, Robinson touched on a lot of topics that the average fan doesn’t consider when a player is traded.

In Robinson’s case, he was dealt cross-country. That has a noticeable impact on a player’s life that often goes overlooked. As Robinson noted to Davies, there are real life impacts like getting out of your lease and packing your belongings. For players with families, mid-season trades can separate the family for months at a time.

On the court, Robinson is confused about his role with Philadelphia. He said his role wasn’t really explained to him and that the Sixers are loaded with wings. That’s left him not understanding why Philadelphia traded for him at all.

Robinson had signed with the Warriors on a veteran minimum contract as Golden State was filling out their roster after a summer of change. When the Warriors season went south due to multiple injuries, Robinson turned in a career-year. For the first time he was playing regular minutes and having a game-to-game impact.

With the 76ers, Robinson seemed ticketed for a reserve role, as he and fellow former Warrior Alec Burks were acquired to round out Philadelphia’s rotation. With the Sixers battling injuries of their own, Robinson has moved into the starting lineup.

With Philadelphia a lock to be in the playoffs, Robinson has a chance to show his stuff on a national stage. And maybe then he can lock in that first long-term payday this summer. His play this season has certainly warranted that possibility.