GM: Timberwolves on the ‘Same Page’ With Karl-Anthony Towns 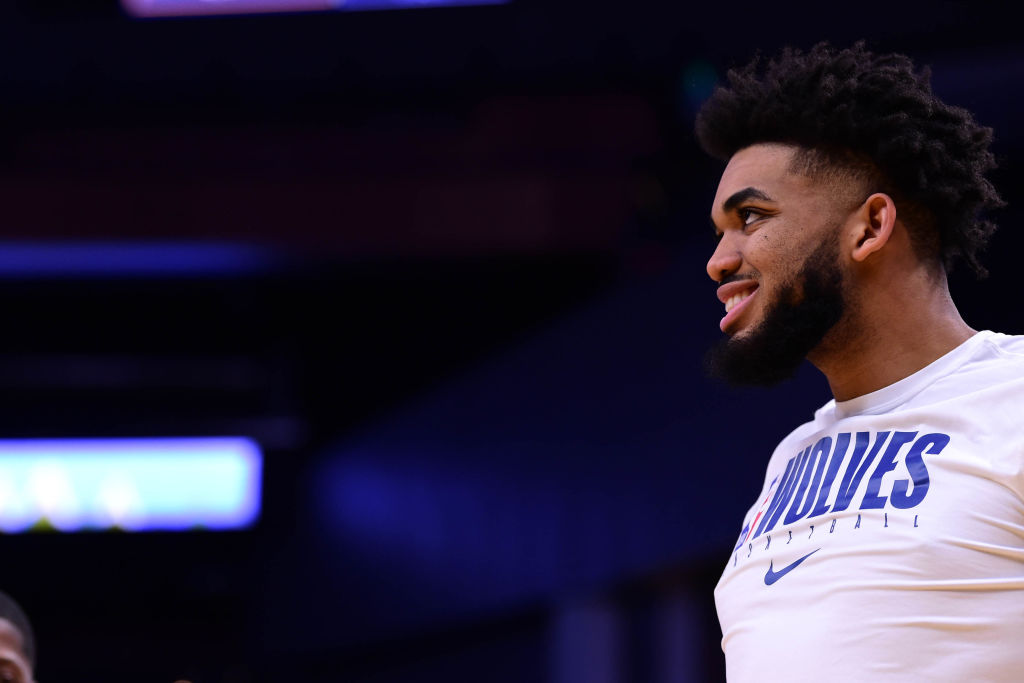 Karl-Anthony Towns and the Timberwolves’ front-office are “on the same page,” according to president of basketball operations Gersson Rosas.

Despite rumors of KAT supposedly being unhappy in Minneosta, Rosas remains “extremely confident” in the relationship with the 24-year-old franchise cornerstone.

The T-Wolves (15-26) are trudging through yet another frustrating season, and Rosas adds that he feels the fanbase’s pain.

Q: What do you say to fans who haven’t tasted the playoffs but once since 2004, who might be skeptical that this is all going to eventually work out?

Rosas: “I love the passion, good or bad, that comes with the territory. And I invite it. I want the fans to know that we feel their pain, and it’s why we’re doing what we’re doing. We’re not going to do the short-term fix. We’re not going to cut corners to get a win here, a win there. Or to just make it to the playoffs one year to say we’ve arrived. That’s already been tried here. What we want to build is a sustainable model that’s going to allow us to consistently be successful to build a contending team and have success at the highest level. The reality is that’s hard. It’s hard to develop players. It’s hard to develop a philosophy. It’s hard to develop a system. I know fans are going to be skeptical. We hear the plans, the ideas, the thoughts, and some of those fans until the results come are not going to be satisfied. But I’m confident in the fans who are here with us from the beginning, who are passionate and know what it takes to bring a winner into this town, because this is a great sports town.”

Q: Another thing that fans get concerned about is they see these couple of reports pop up about Karl’s perceived unhappiness here in Minnesota. You’ve made no bones about him being the main building block here. How do you view those reports?

Rosas: “You know, the reality of it is I know in terms of what we control and that’s in this organization and this building. Everything that we’ve done is to help Karl be the best player he can be, the best person he can be. I know he really appreciates that. You look at the facts: He’s had his best season. We’re fully optimizing who he is, what he’s about. We’re challenging him as a player and as a leader to be the best that he can, and we have the potential to do something here that’s built around him to allow him to be the best player he can be. That will allow us to be the best organization and the best team we can be on the floor. We have an ownership group and a leadership group here that’s given us every resource to be successful. We’ve been aggressive at every step of the way during my short tenure here, whether it’s the draft or free agency, to bring in high-level talent. There’s going to be challenges along that path, but I’m extremely confident we’re on the same page and there’s full commitment from every level here to make this successful. There’s always noise in whatever pursuit you have. Unfortunately even though that noise is unwarranted or unconfirmed, we don’t allow that to distract us from our goal of building a championship organization here.”