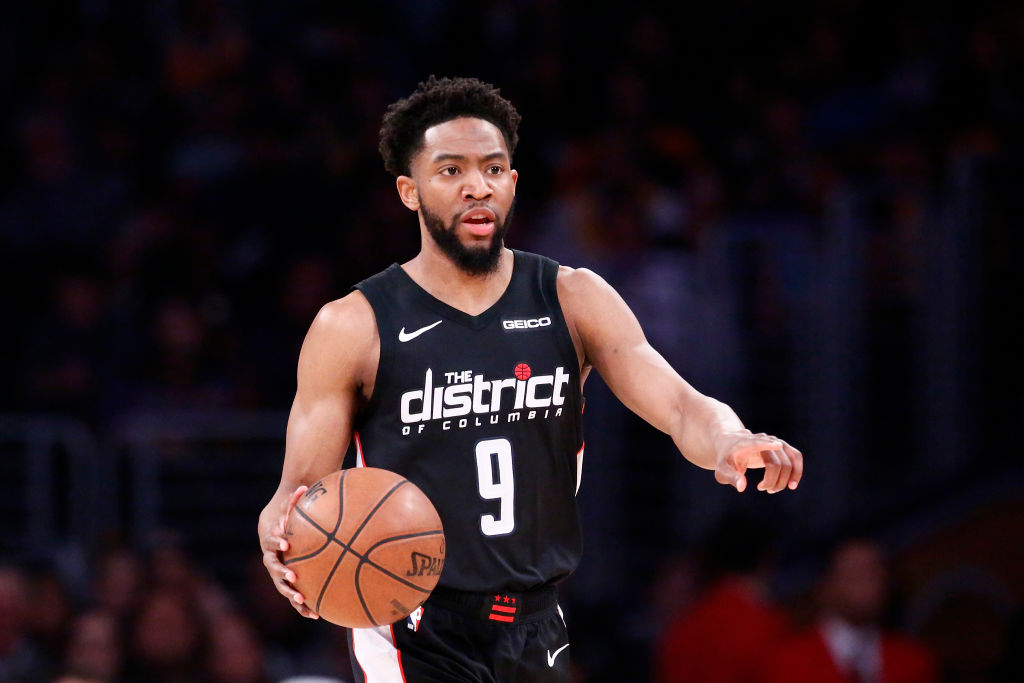 The Golden State Warriors will sign Chasson Randle to a contract, Jonathan Givony of ESPN reports. The 27-year-old is one of the numerous former NBA players who had been playing in China.

We wrote throughout the week about how a coronavirus-induced hiatus had impacted the Chinese Basketball Association and how uncertainty muddle the short-term fate of players such as Randle.

Initially, Randle had two 10-day contract offers that he wasn’t able to accept due to resistance from his Chinese league squad.

Givony writes that Randle’s Chinese league team, Tianjin, has reached a settlement with Randle and that the forward will be granted clearance from FIBA.

Randle’s most recent taste of NBA action came last season with the Washington Wizards. He averaged 5.5 points per game in 2018-19.