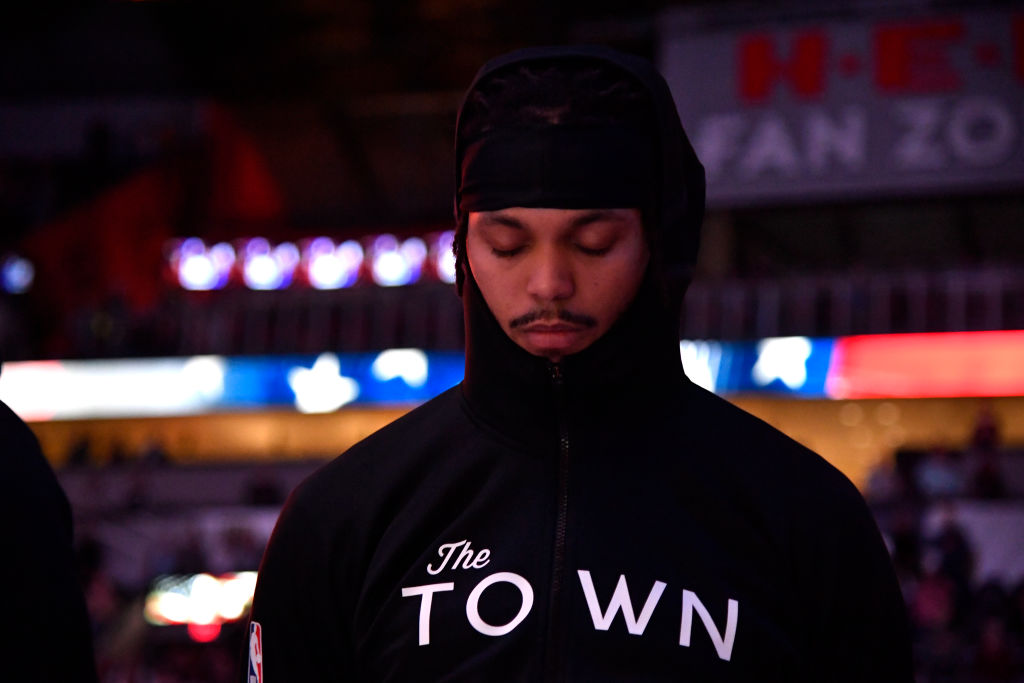 Update #1, Jan. 15: The Warriors have announced that they’ve officially converted Lee’s deal to a standard contract.

The Golden State Warriors will convert Damion Lee’s two-way contract into a standard deal, Adrian Wojnarowski of ESPN reports. The 27-year-old has been utilized heavily this year and exhausted much of his 45 days’ worth of eligibility.

In 10 December contests, Lee averaged 15.4 points and 7.1 rebounds per game. Now the Dubs will be able to lean on the undrafted guard as heavily as they see fit during the second half of an injury ravaged 2019-20 campaign.

Lee, undrafted out of Louisville in 2016, broke into the NBA with the Atlanta Hawks and has spent the past two years in the Bay Area. He’ll now receive a prorated minimum contract from the Dubs for the remainder of the season.

The addition of Lee to a standard deal pushes the Warriors ever closer to the tax apron that they must stay under following the D’Angelo Russell sign-and-trade deal that hard-capped them. The club will be able to save some of that money with the reported release of Marquese Chriss.