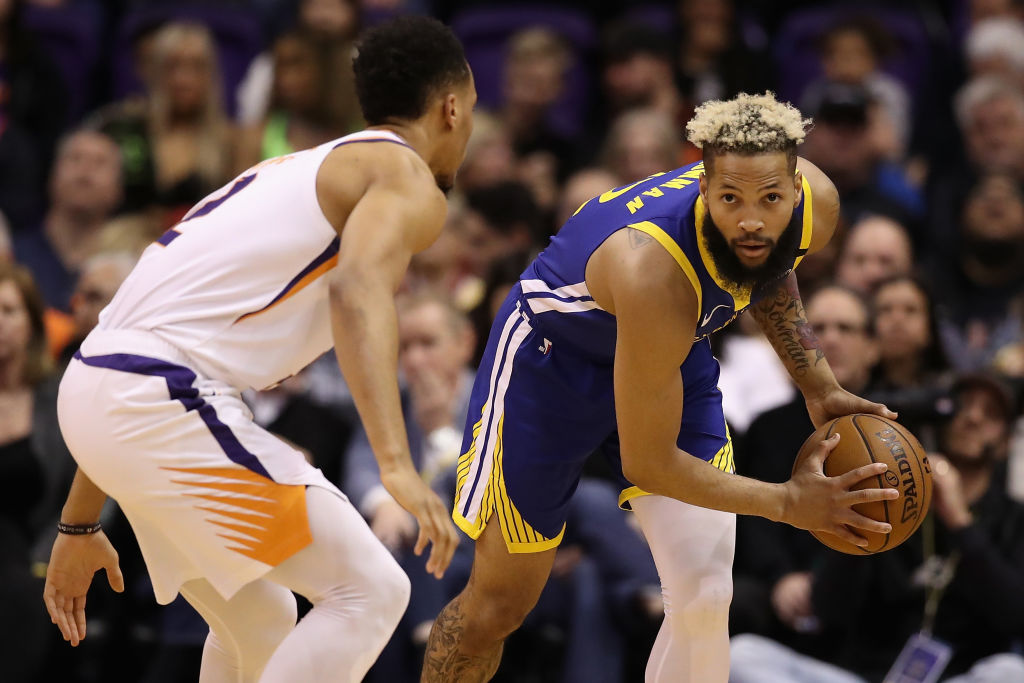 We’ve summarized what Golden State Warriors fans can expect from their squad in terms of salary cap space this offseason. Below you’ll find lists of the players expected back on the roster, the team’s potential free agents and a number of insights about questions the franchise will face before the 2021 campaign.

Without a single pending free agent, the Warriors have to decide if they are going to keep their non-guaranteed players. All have proven to have value. Ky Bowman, Mychal Mulder and Juan Toscano-Anderson all played well at points this season. Marquese Chriss and Damion Lee both have significant guaranteed money. Expect all to be back and for Golden State to commit to a healthy tax bill following the season. (@KeithSmithNBA)