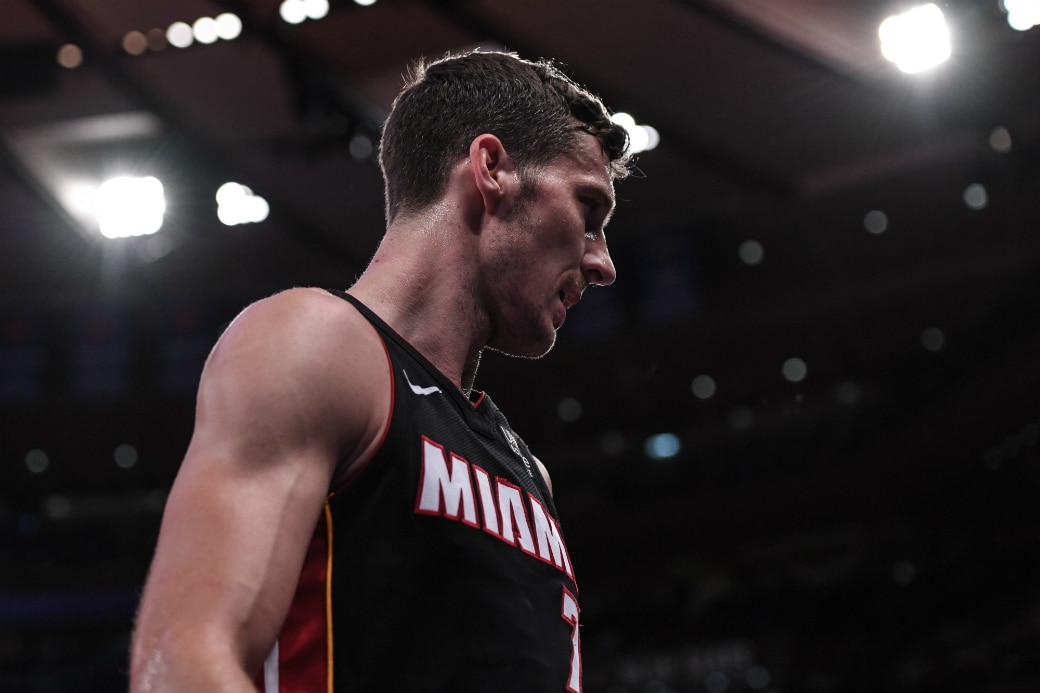 Several Sixers’ players were frustrated by Goran Dragic‘s layup in the final seconds of Game 2, which Miami won 113-103 in Philadelphia.

With the outcome decided and the shot clock turned off, the veteran point guard drove the length of the floor and scored an uncontested bucket just before the buzzer.

Asked about the negative responses to the play, Dragic did not seem all that concerned, via Anthony Chiang of the Palm Beach Post:

“I don’t care,” Dragic said when asked about the Sixers’ reaction to the play. “The first game we were down 30 and they were still running [inbounds plays after timeouts] with seven seconds left in the game. It’s the playoffs. I’m doing everything it takes.”

“It definitely matters because you can just dribble it out, everything,” Philadelphia forward Robert Covington said. “But you know, we don’t understand why he did it. But overall, we just said, OK, that gives us anticipation because obviously he didn’t care about the simple fact of the score of the game. They were already winning.”

RELATED
Goran Dragic: NBA Prospect Luka Doncic Will Be ‘One of the Best in the Whole World’