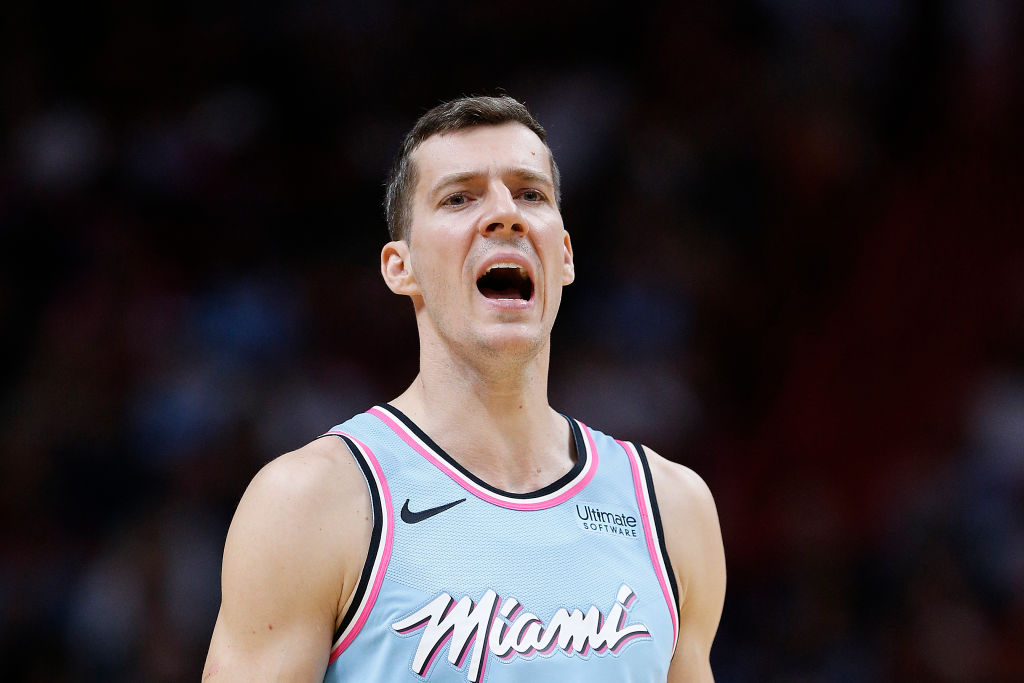 The Miami Heat have been without veteran point guard Goran Dragic for the majority of December. Now, ESPN’s Adrian Wojnarowski reports, the 34-year-old is nearing his return to the lineup.

Dragic has missed nine consecutive games for the Heat as he heals from a right groin strain sustained in early December but there’s optimism that he suits up for Miami on Friday night.

Dragic has averaged 15.9 points and 5.0 assists per game throughout the 18 contests he’s suited up for this season and will look to pick up where he left off before his absence.

The Heat sit 20-8 on the season, third in the Eastern Conference, and have managed to win six of the nine they’ve played without Dragic.