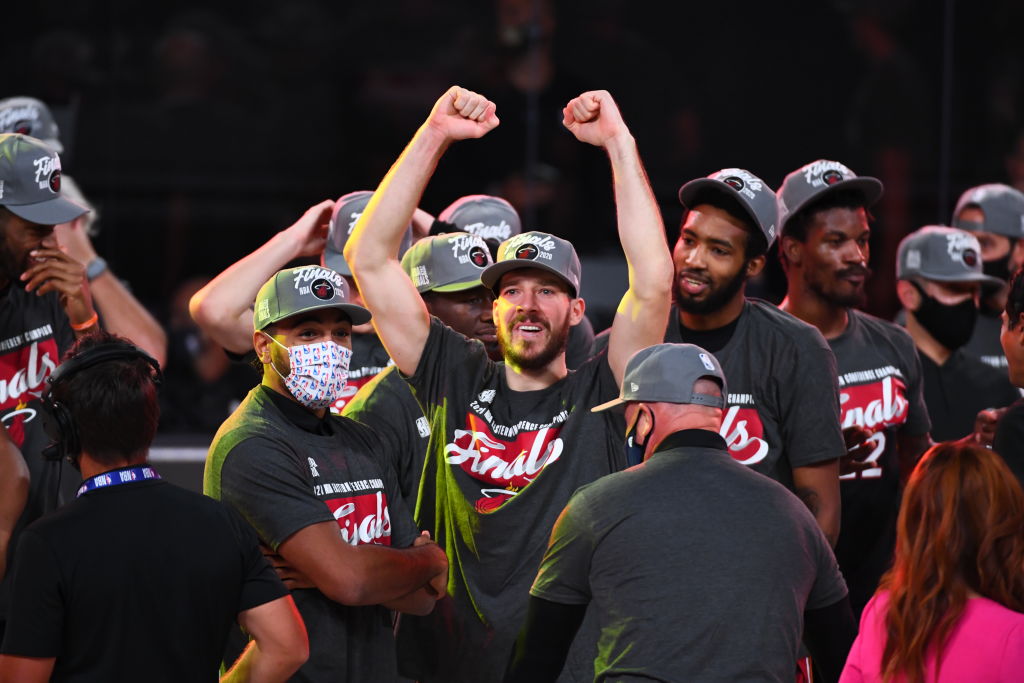 Having spent the last five-plus seasons with the Miami Heat, Goran Dragic has gained recognition for his play while in South Beach. A second-round pick in 2008, Dragic earned an All-Star appearance in 2018 with the Heat.

A free agent this offseason, Dragic hopes to re-sign with the Heat, but the 34-year-old guard understands the business side of the NBA.

Goran Dragic sits down on @Stadium: Leadership and sacrifice, revealing he is now fully recovered from the plantar fascia tear he suffered in the Finals, desire to stay in Miami while listening to offers in free agency and more. pic.twitter.com/k3IY8JoaNI

“I know Miami wants to bring me back,” Dragic told The Athletic‘s Shams Charania. “I’m hoping we can finish this championship run next season. But I know this is part of the business.”

Dragic continued, saying “I’m open to all suggestions and, from there on, we’re gonna see which one is the best possibility for me and for my family. Miami’s up there. They were great to me and we’ll see. Hopefully, we can make a deal.”