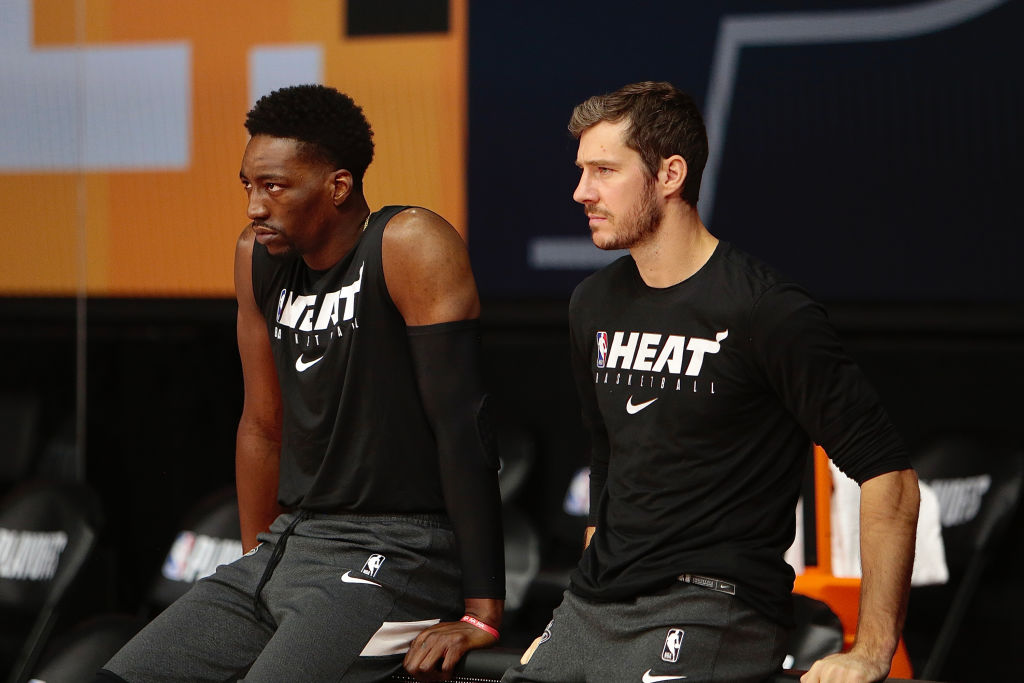 While Bam Adebayo was able to take the floor for the Heat in their Game 4 loss to the Lakers, Goran Dragic was not. You could tell pregame that he was emotional about not being healthy enough to help his team.

After the game, Erik Spoelstra spoke on the topic of Dragic’s status and just how much he wants to be on the court.

“Goran wasn’t ready… he’s doing everything he possibly can… Goran has put his heart and soul in this.”

With two full days to rest between Game 4 and Game 5, Miami was hoping to get their team healthy and rested. Adebayo mentioned after Game 4 that it was something they really needed.

“I feel like collectively we all need two days off. It’s not just me, it’s not just Goran. We need a couple days to re-adjust and re-align”

Even with these two days off, according to Shams Charania of The Athletic, Dragic will still be out for tonight’s Game 5 matchup, which is bad news for Miami.

What will be fascinating to watch is how healthy Adebayo looks. Although he played in Game 4, he definitely wasn’t fully healthy. When asked after the game how he felt, the answer wasn’t positive.

This is an elimination game for the Heat, so injuries can be no excuse. There’s no guarantee that there will even be a Game 6 in hopes that Dragic can return. We will see how this all unfolds soon enough.