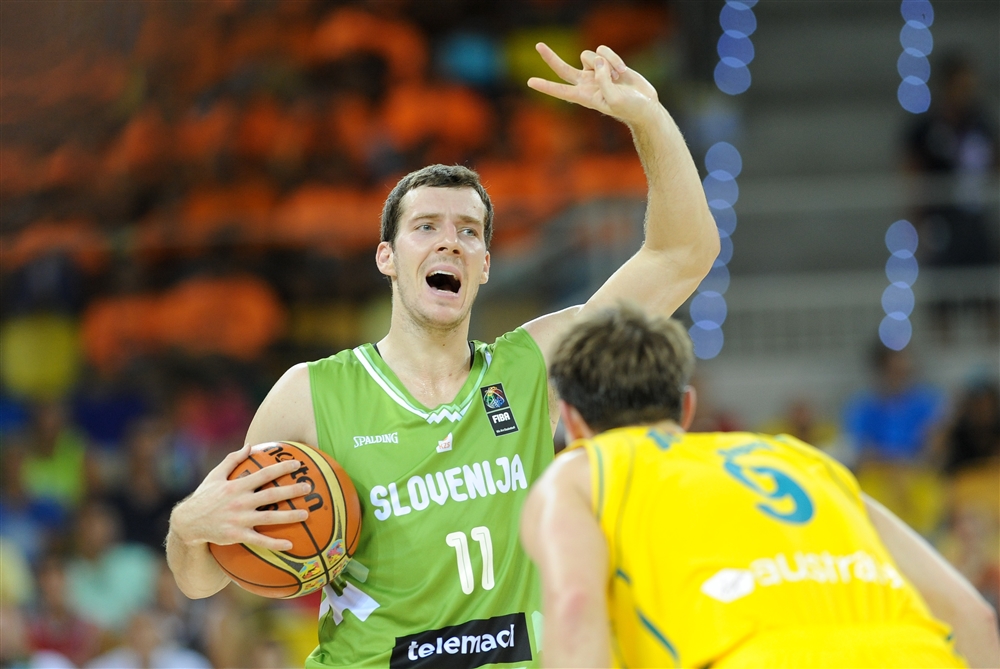 Dragic thinks Australia went down on purpose – the favored Aussies played many of their bench guys against Angola, ensuring a loss and thereby avoiding a potential matchup with Team USA in the quarterfinals.

(Dragic’s Slovenian team is in the same Group D as Australia, and handed them their only other loss thus far):

Basketball is a beautiful sport, there is no room for fixing the game like today Australia vs Angola!! @FIBA should do something about that!