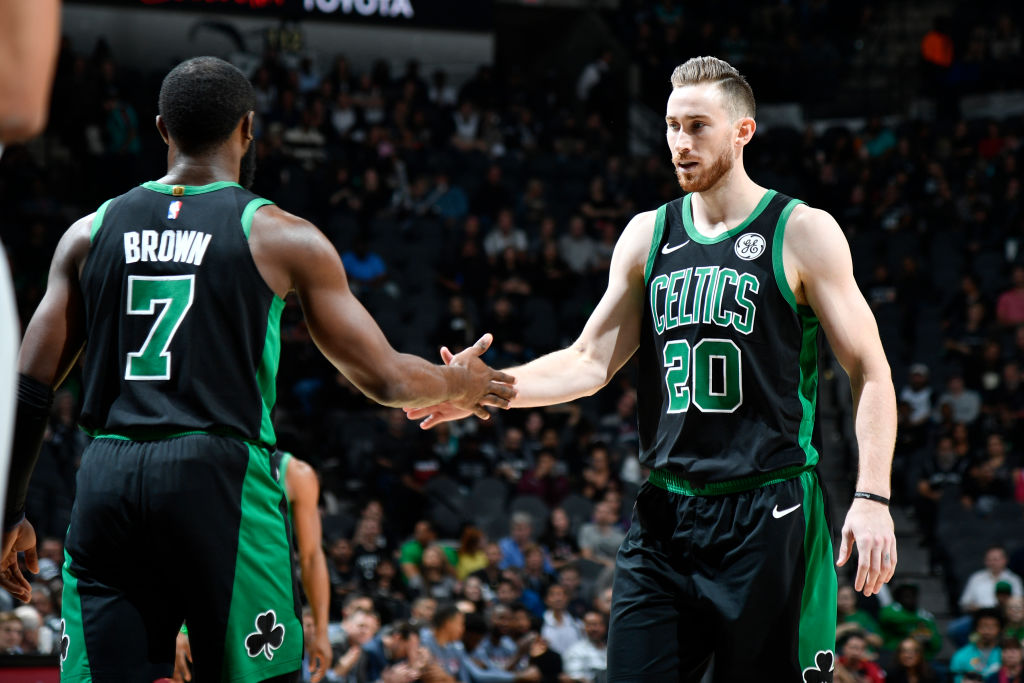 After 13 games on the sidelines recovering from a hand fracture, Boston Celtics wing Gordon Hayward intends to make his return to the lineup. The Celtics revealed today that the 29-year-old hopes to play as soon as tonight.

Hayward had been enjoying an excellent 2019-20 campaign before the fractured left hand and will look to pick up where he left off. In eight contests for the C’s this season, Hayward had been posting 18.9 points, 7.1 rebounds and 4.1 assists per game.

Hayward’s absence came just as the veteran forward had begun to show signs of the player that he was prior to a devastating leg injury that derailed two years of his career. Hayward played just half of one game in 2017-18 and appeared to struggle at times in 2018-19.

Hayward is one of the most established offensive options on a Celtics team that has managed to contend despite roster turnover this offseason and Hayward’s ability to compete like the All-Star he was with the Utah Jazz is no small part of that.

While nothing has been set in stone, could be in the lineup when the Celtics tip off against the Cleveland Cavaliers tonight.