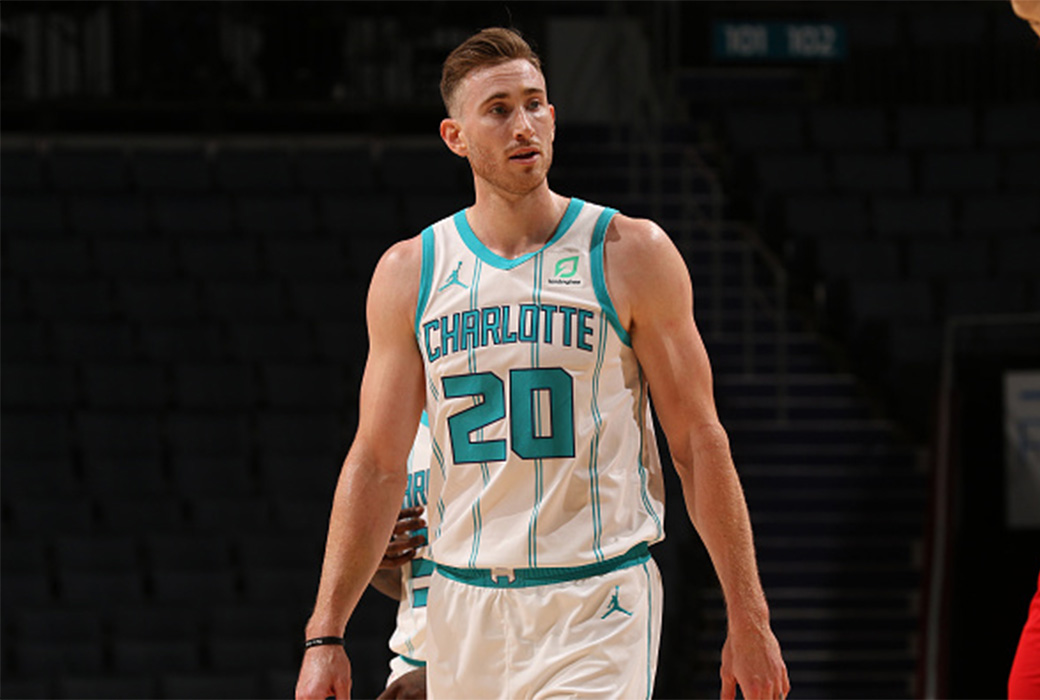 Charlotte Hornets forward Gordon Hayward has suffered an avulsion fracture of his fifth finger on his right hand, The Athletic’s Shams Charania reports.

According to the Hornet’s official press release, Hayward fractured his finger against the Toronto Raptors on Dec.14. The team says that he will miss Thursday’s matchup against the Orlando Magic, and “will be listed as day-to-day moving forward.”

This is a loss for Charlotte, who just signed the 10-year veteran to a $120 million contract after a sign-and-trade deal with the Celtics. Hayward, who averaged 17.5 points, 6.7 rebounds and 4.1 assists last season in Boston, has dealt with a multitude of injuries throughout his career—including a brutal brutal ankle injury in his Celtics debut in 2017, and both a fractured left hand and grade 3 ankle sprain last season.

It’s unfortunate that Hayward is injured yet again so early on in the season.