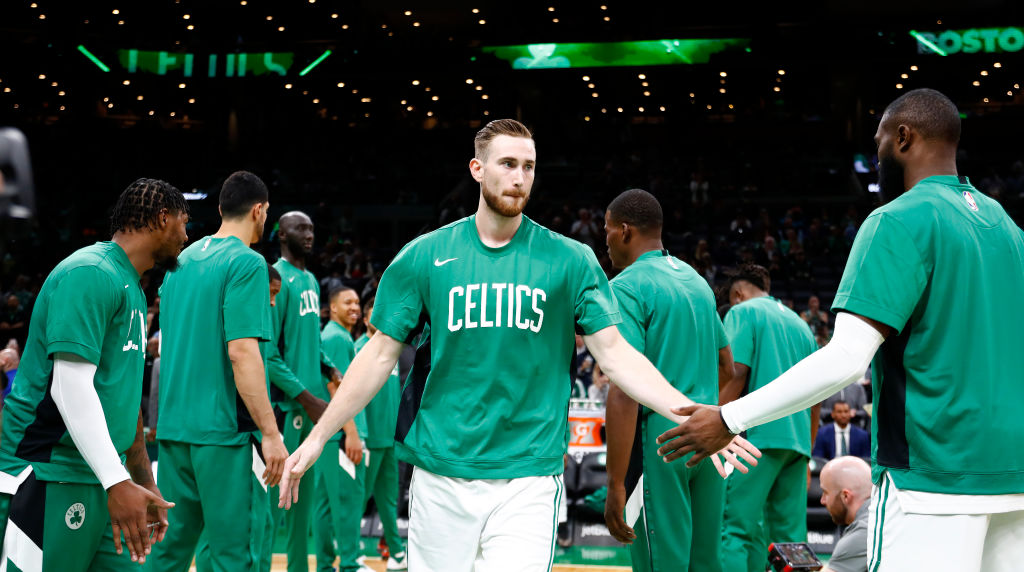 After three seasons with the Boston Celtics, Gordon Hayward is now officially a member of the Charlotte Hornets.

Looking back, Hayward’s three years in Boston were certainly interesting, as he adapted to a variety of different roles and battled major injuries throughout his time with the team. After orchestrating a sign-and-trade with Boston that would send him to Charlotte, many wondered how Hayward viewed his time with the team.

Rick Bonnell of The Charlotte Observer says that during media availability yesterday at the start of training camp, Hayward had nothing but great things to say about his time in Boston.

“There is no ill will on my end to anybody in the Celtics organization…It’s unfortunate what happened. I had a freak injury”

Gordon Hayward was an enormous pickup for the Celtics in free agency back in 2017. Coming off of his first NBA All-Star season at age 26, he was entering his prime and ready to start a new chapter.

However, after a dismal injury on the first game of his Celtics career, he never ended up being as productive as he was prior to his injury. Hayward, averaged 17.5 points, 6.7 rebounds and 4.1 assists last season.

In a thank-you tweet to the city of Boston and the Celtics organization, Hayward acknowledged that while there were some “ups and downs” during his time with the team, he remains grateful to have suited up in gold and green: