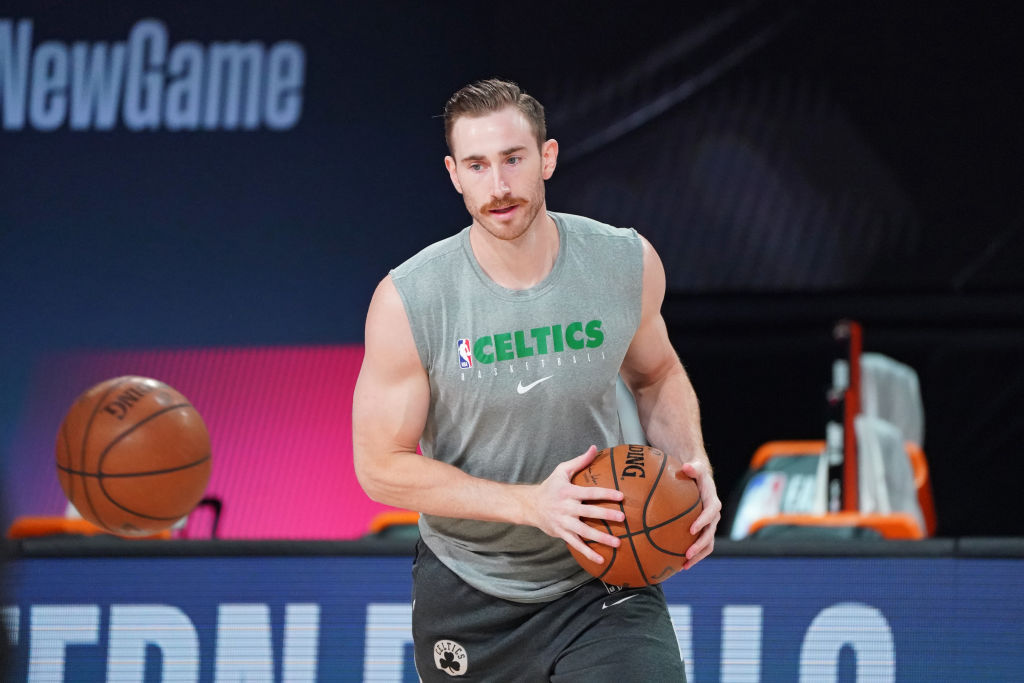 The Boston Celtics could be without Gordon Hayward this season. Shams Charania of The Athletic reports that the 30-year-old has chosen not to exercise his player option for the 2020-21 campaign.

Turning down the option doesn’t mean that Hayward doesn’t intend to return to Boston, it just means that, if he does, it would be on a new contract.

Hayward was set to earn $34.5 million with his player option but could potentially negotiate a longer, more preferable deal in Boston or elsewhere.

Of course there have been reports of outsiders hoping to get their hands on Hayward. That’s a battle that a team like the Atlanta Hawks, with their ample cap space, are well equipped for. Chris Haynes of Yahoo Sports reported about their interest in the former Butler star.