‘We Got a Chance Now’: Allen Iverson Celebrates the Jimmy Butler Trade 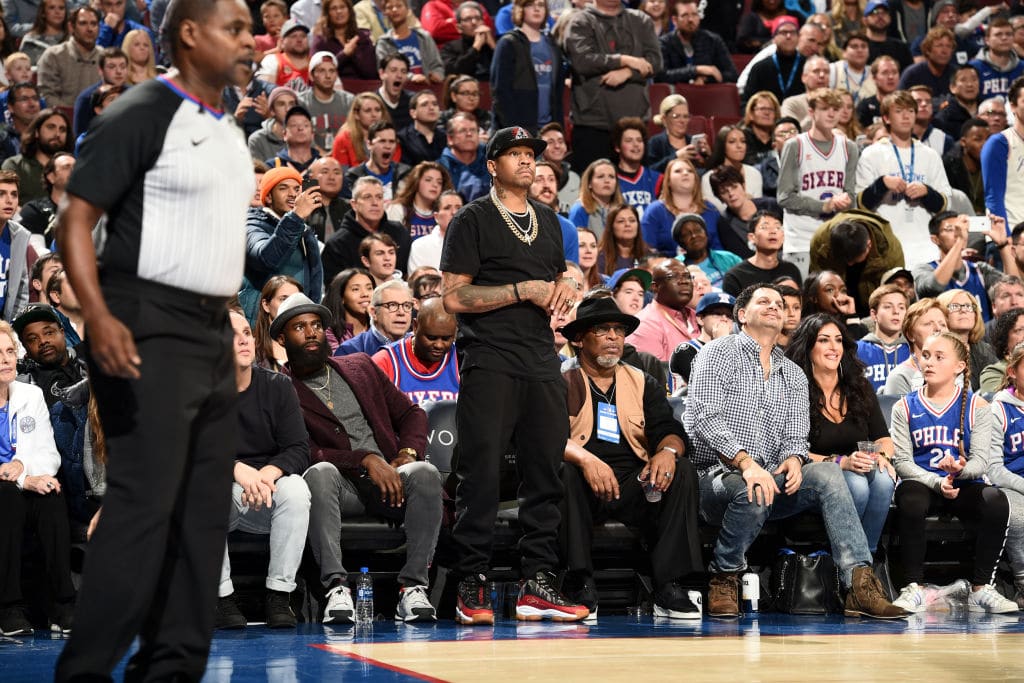 Allen Iverson says the Philadelphia Sixers “got a chance now” with Jimmy Butler on the roster.

The Answer feels that Butler gives Philly a real shot at making the NBA Finals.

Franchise icon and Hall of Famer, Allen Iverson, on Philadelphia’s rise from 10 wins to now: “We got through so much, excuse my French, sh— to get to this point.” Full story on @TheAthleticNBA: https://t.co/IraortuDVD pic.twitter.com/SPIX9oYX5J

Butler, meanwhile, says playing in Philly is “night and day” when compared to his misadventure in Minnesota.

“We got through so much—excuse my French — sh-t to get to this point. Been through so much sh-t. We’re here. We got a great player in Jimmy. We’ll miss those guys [Robert Covington and Dario Saric], but adding Jimmy was just beautiful for our team. I remember taking us to the Finals, the energy this city had, and I love the energy we got now, man. We did a great trade.

“I love our guys—Jo, Ben—having their own identity. I love them having three superstars on this squad. The greatest thing we’ll see unfold is all of the role players accepting their responsibilities, what they have to do, and let the stars be stars. That’s what we did in 2001. This way, you don’t have to lean on one person every night. We got a collective group of guys night in and night out.