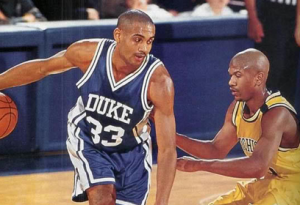 Last Sunday, ESPN aired a tremendous documentary about Michigan‘s famed Fab Five team. One of the most compelling — and hilarious — parts of the doc was when Jalen Rose and his teammates told the world what their teenage selves used to think of Grant Hill and the Duke Blue Devils.

Rose admitted that he was jealous of Hill‘s upbringing and solid family life (a complete 180 degrees from Jalen’s own childhood), and Jimmy King summarized what his team thought of those Duke teams: “I thought Christian Laettner was soft; a bitch. And I thought Grant Hill was a bitch.”

Grant Hill caught the documentary, and promised to fire back.

And today, he did just that, in the NY Times (with further thoughts to be posted on his own website later):

It was a sad and somewhat pathetic turn of events, therefore, to see friends narrating this interesting documentary about their moment in time and calling me a bitch and worse, calling all black players at Duke “Uncle Toms” and, to some degree, disparaging my parents for their education, work ethic and commitment to each other and to me. I should have guessed there was something regrettable in the documentary when I received a Twitter apology from Jalen before its premiere. I am aware Jalen has gone to some length to explain his remarks about my family in numerous interviews, so I believe he has some admiration for them.

In his garbled but sweeping comment that Duke recruits only “black players that were ‘Uncle Toms,’ ” Jalen seems to change the usual meaning of those very vitriolic words into his own meaning, i.e., blacks from two-parent, middle-class families. He leaves us all guessing exactly what he believes today.

I caution my fabulous five friends to avoid stereotyping me and others they do not know in much the same way so many people stereotyped them back then for their appearance and swagger. I wish for you the restoration of the bond that made you friends, brothers and icons. I am proud of my family. I am proud of my Duke championships and all my Duke teammates. And, I am proud I never lost a game against the Fab Five.

Game.Set.Match. That ending was killer.

I think Hill might’ve missed the point that Rose and his teammates were trying to convey: mainly, that this is what they thought of Duke and its players back then, as very young men. Nevertheless, it’s a very strong response from Grant Hill. 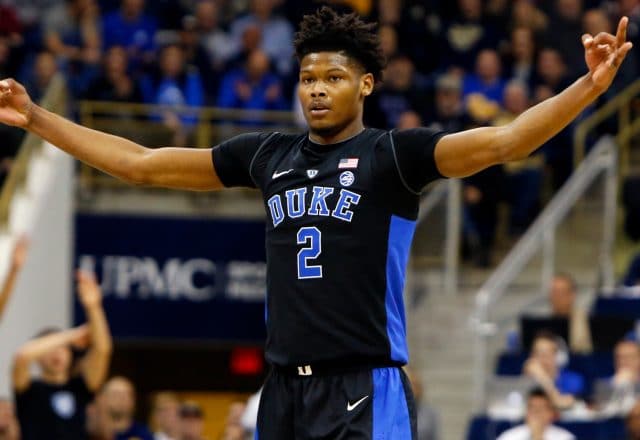 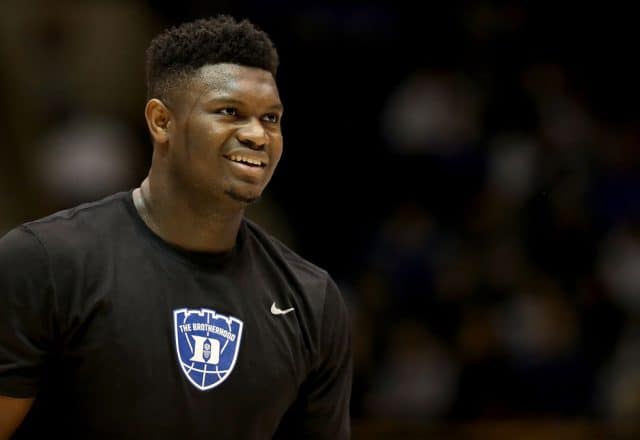 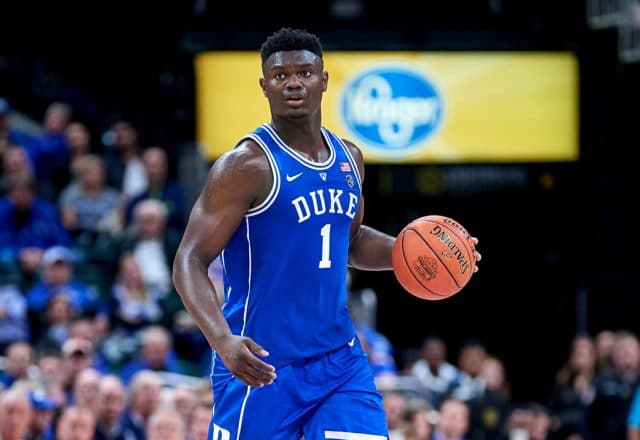