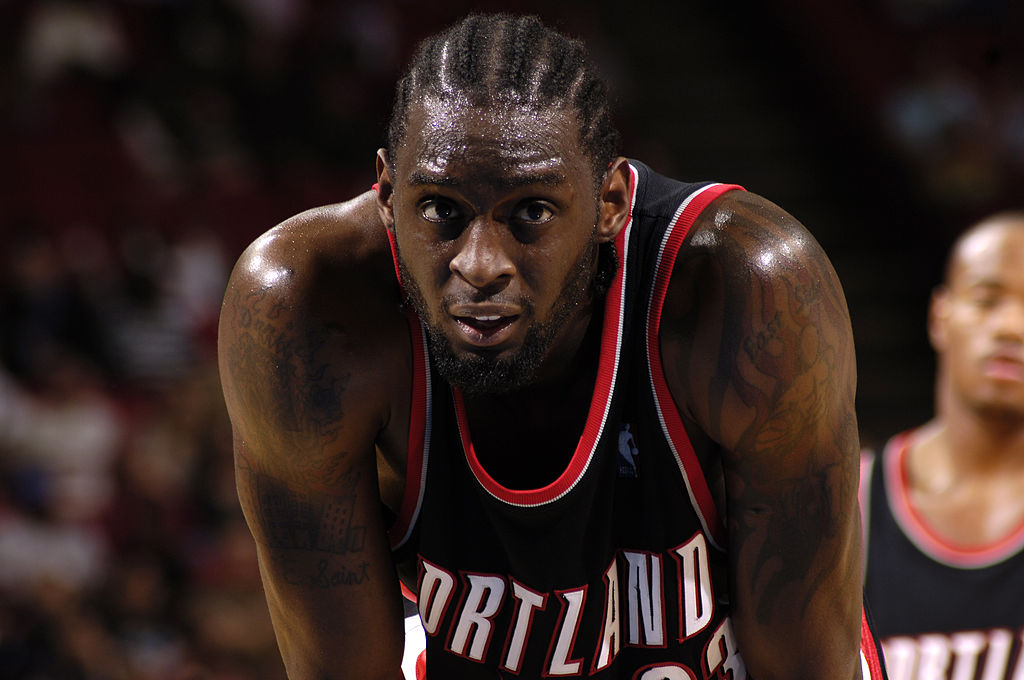 Don’t get it twisted. Darius Miles carved out a small role in the history of hoops culture as the lankier half of the famous Knuckleheads duo. It’s a feat in itself that the No. 3 pick in the 2000 NBA Draft made a Donald Sterling Era Clippers team palatable.

What gets lost when we stare too long at the instant classic Rock L.A. Familia SLAM cover or highlights of him finishing off lobs from Quentin Richardson, however, are the flashes of brilliance he showed when he suited up for the Portland Trail Blazers.

Miles’ career was derailed by a severe knee injury but not before he put the world on notice as a post-hype sleeper, dropping 47 points, 12 boards, five blocks and four steals on the Denver Nuggets one April evening.

Miles was as intriguing a candidate as any to drop a 5×5 performance and it’s a shame that his rise hit a snag before his 25th birthday. His stint in Oregon ended under bizarre circumstances but for a minute there he was a tantalizing piece of a franchise that boasted a number of them.