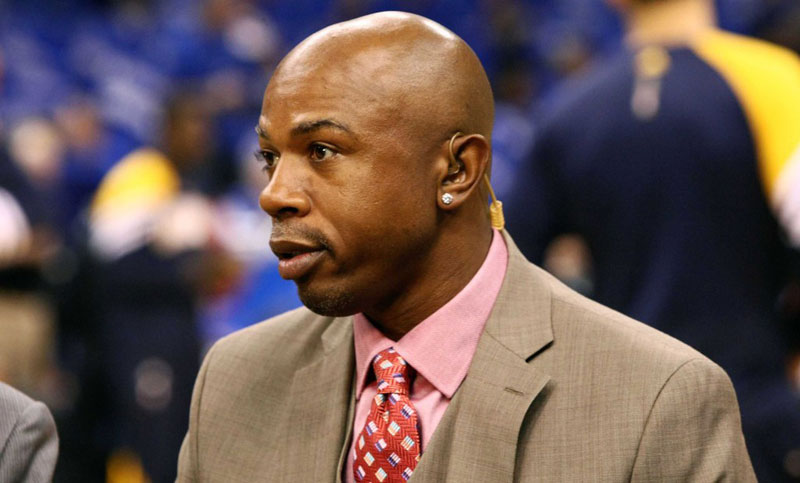 The Phil Jackson regime was the latest struggle for the New York Knick franchise and culminated with Jackson being ousted by owner Jim Dolan on Tuesday morning. SLAM had the chance to talk to former Knick Greg Anthony Thursday and hear his thoughts on the Jackson firing and where the Knicks go from here.

Anthony, who will call games for NBA TV’s coverage of the Orlando Summer League this weekend, was under the impression that this may have been a flawed marriage between Jackson and the Knicks from the start. “It didn’t really seem to work. I don’t know if Phil had the energy or the desire to do what was necessary to help the team.”

Jackson was very public with his thoughts towards All-Star forward Carmelo Anthony and franchise building block Kristaps Porzingis over the past year. The former Knick point guard saw Porzingis skipping his exit interview as the most telling message, and likely the final straw for Knicks ownership. “That was pretty telling, because that environment was not going to be conducive in going out and participating int the free agent market,” Anthony says. “Players talk and I think that the organization had a sense that they had to try and start over and hit the reset button.”

As for their next step, Anthony believes that the Knicks should turn to a more progressive thinker and not necessarily the biggest name available. “You want to go with somebody who has a better feel for the how the game is evolving and what is happening moving forward,” Anthony tells SLAM. “A lot of organizations are going with guys a little younger who work 16-18 hours a day and eat, live, and breath the game. You want to find somebody in that capacity.” 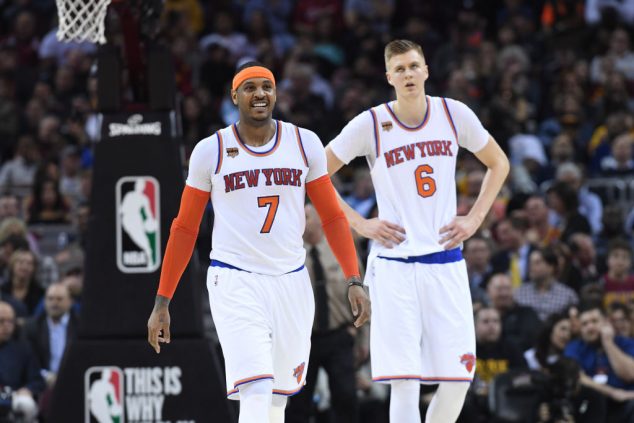 If the New York is able to find their guy soon, the front office must decide if they want to revamp or retool the roster on hand–or go into a complete rebuild, which would likely mean moving Melo from NY. “[If the Knicks decide to rebuild] Carmelo may decide to latch onto a contender. It depends on which way the organization goes in first before he decides,” Anthony says.

Anthony also spoke on the blockbuster deal of the summer that occurred Wednesday morning, with Chris Paul being traded to the Houston Rockets. Paul will be teaming up with MVP runner up James Harden to form one of the most formidable backcourts in the League, and Anthony thought the Rockets made the necessary move to improve. “The Rockets hit a home run with this deal,” he says. “You were a good team, but I didn’t see them getting much better with that roster. They were going to have to make some significant changes to get better, and you went out and got one of the best point guards in the League, one of the best to ever play.”

Anthony continued to say that he thought Harden and Paul would work well together, despite both being court generals of their respective clubs last season. “These are two guys with extremely high basket ball IQs, you have to factor that in,” Anthony said over the phone Thursday afternoon. “James and Chris, in the last few years, haven’t had a guy like the other.” Anthony believes that there is still a significant gap between the Warriors and Rockets, but that Houston may not be done dealing and acquiring talent.