Greg Monroe To Play In Germany 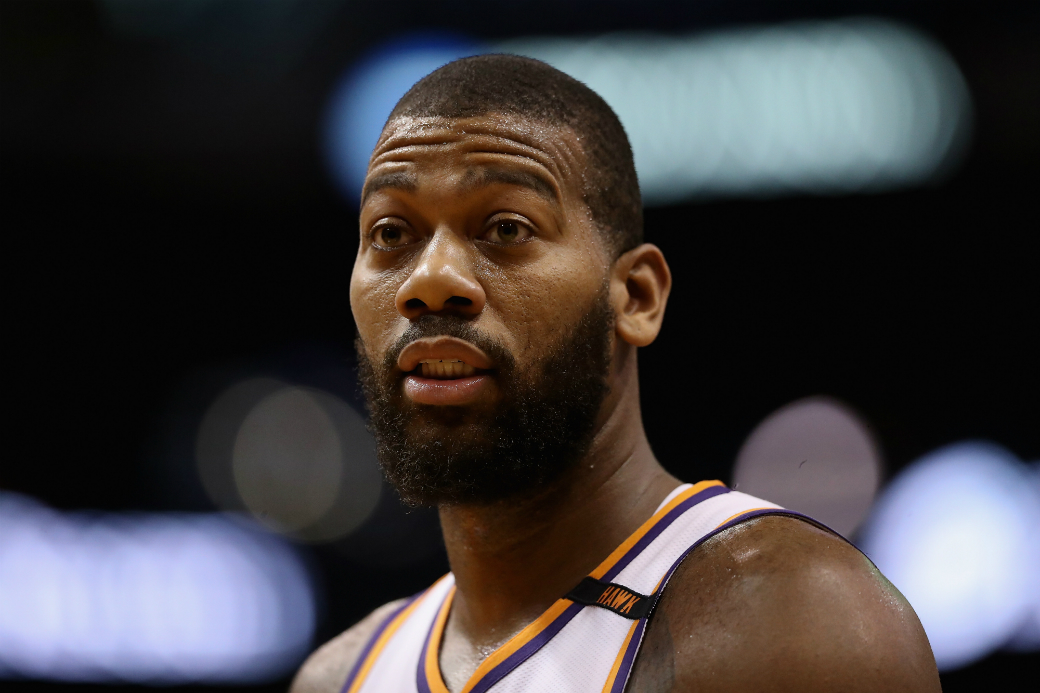 Former No. 7 overall pick Greg Monroe will play in Germany next season for Bayern Munich, as Emiliano Carchia of Sportando relays.

Monroe is well-versed in travel, at least when it comes to the NBA. He began his career in Detroit where he spent five seasons before signing a free-agent deal with the Bucks in 2015. Milwaukee sent him to Phoenix in the 2017 Eric Bledsoe deal and the Suns held onto him for half of the 2017-18 season before waiving him, which allowed him to sign on the with the Celtics for the remainder of the season.

The center started last season with the Raptors before the team traded him to the Nets. Brooklyn waived him and he headed down I-95 to Philadelphia where he appeared in 10 playoff games, totaling 90 minutes of postseason action.

The New Orleans native turned 29 this summer. It’s not yet clear how long his contract with Bayern Munich is, though it would be surprising if the center’s deal isn’t a one-season pact or doesn’t include an opt-out after the first year.