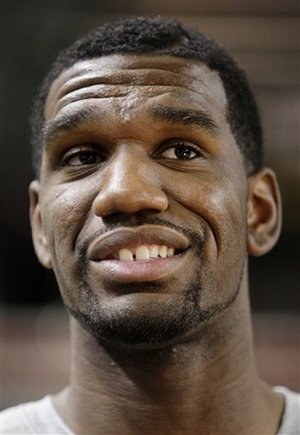 The Blazers’ big man went down prior to the All-Star break with a bone chip in his knee. It wasn’t thought to be serious, and Portland figured he’d be back to full-strength by now. There’s been a slight change in plans, it seems.

Oden is now expected to miss at least two more games, and his coach (among others) is starting to get understandably nervous.

“I’m where everybody else is with it,” McMillan said. “I get a daily update and we thought, everybody thought, that he would be moving by now, if not playing. But things just keep getting bumped back…It goes from day-to-day, then after the doctors look at him, it’s a few more days,” McMillan said, shaking his head.

McMillan said he has become worried about the injury, although he said he has been assured by team doctors that this will not turn into a long-term setback. He also said surgery is not an option. “We are in a part of the season where we need our bigs,” McMillan said. “This (Houston) game is the perfect time to have Greg. Against San Antonio, too.”

I don’t know about you, but I’m going to hop over to that “Draft Kevin Durant” blog and see if they’ve updated their site of late. 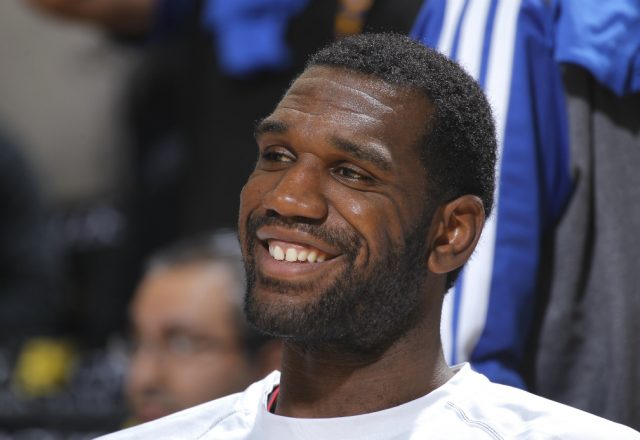 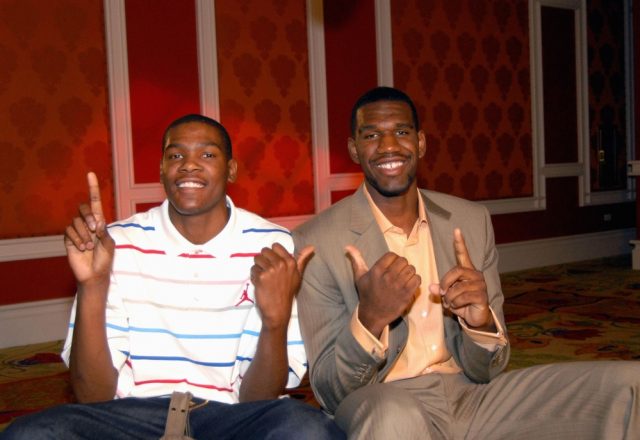 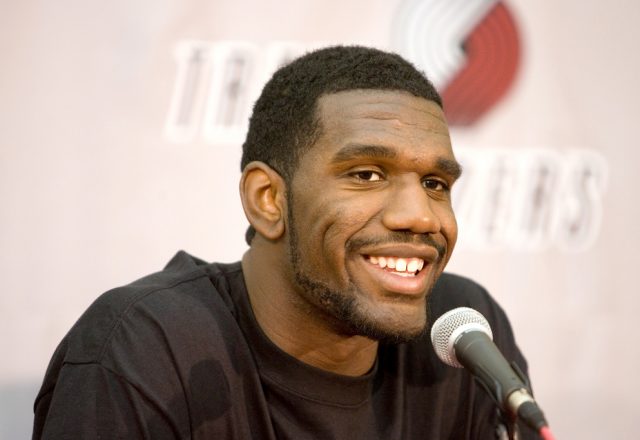 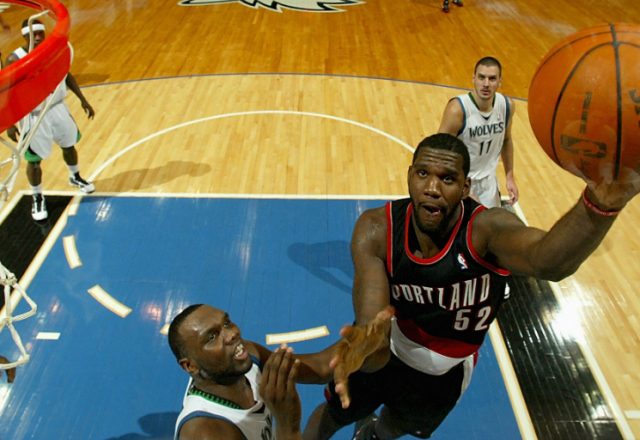 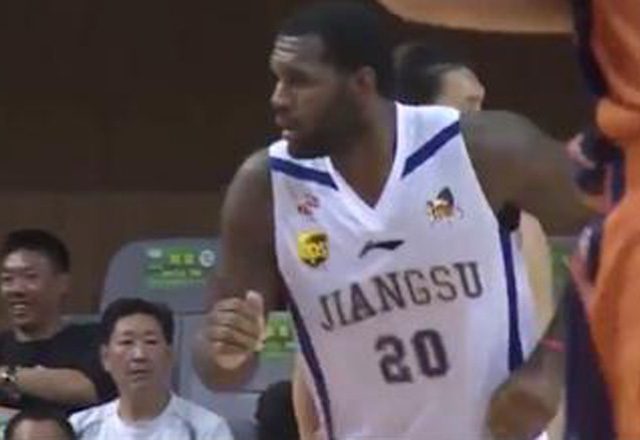 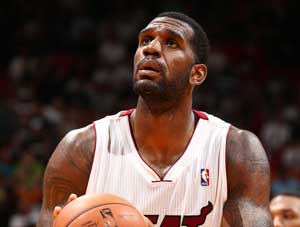