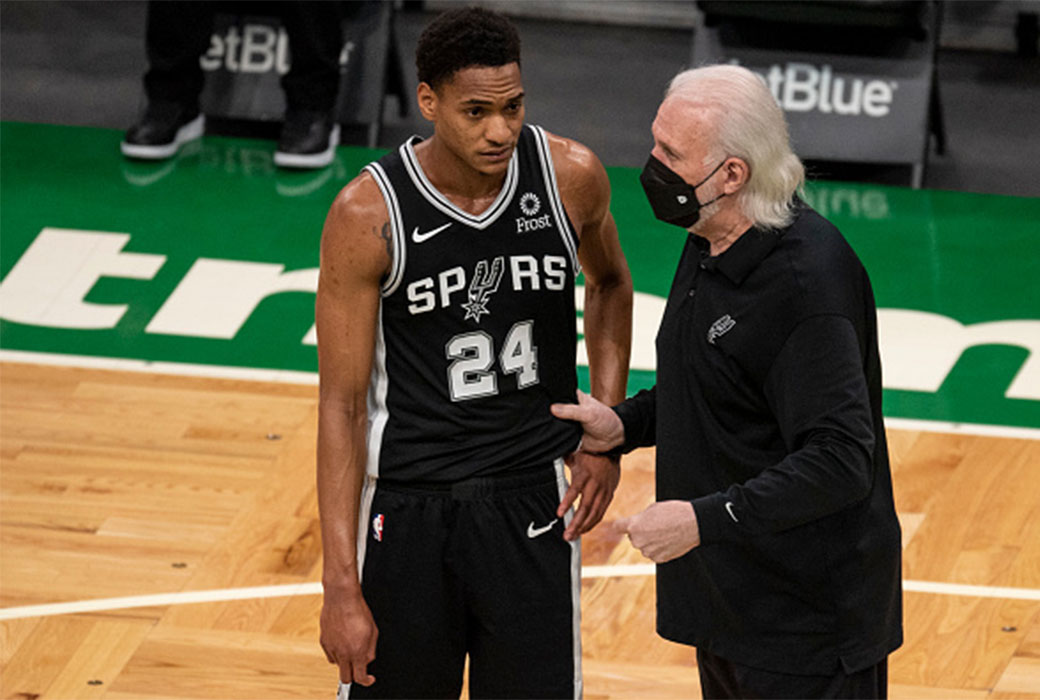 It’s been a grueling season for Gregg Popovich and the San Antonio Spurs, and while it’s been a bit of a disappointment, Popovich feels for his squad.

Popovich told Jeff McDonald of the San Antonio Express-News that he was empathic to his team.

“Overall it’s just hard to get away from the fact that our cup was pretty empty,” Popovich said. “I have to have a little bit of empathy for that, even though excuses are hard to make.”

The empathy stretches from the roller coaster season the Spurs have had. San Antonio is 10th in the Western Conference with a record of 31-34 but have struggled in the final few games of the season.

The Spurs have lost their last five games, which has given them just a 1.5 game advantage over the Memphis Grizzlies for the final play-in spot for the playoffs.

The Spurs will have a chance to stop the slide on Friday when they take on the Sacramento Kings in Sacramento.