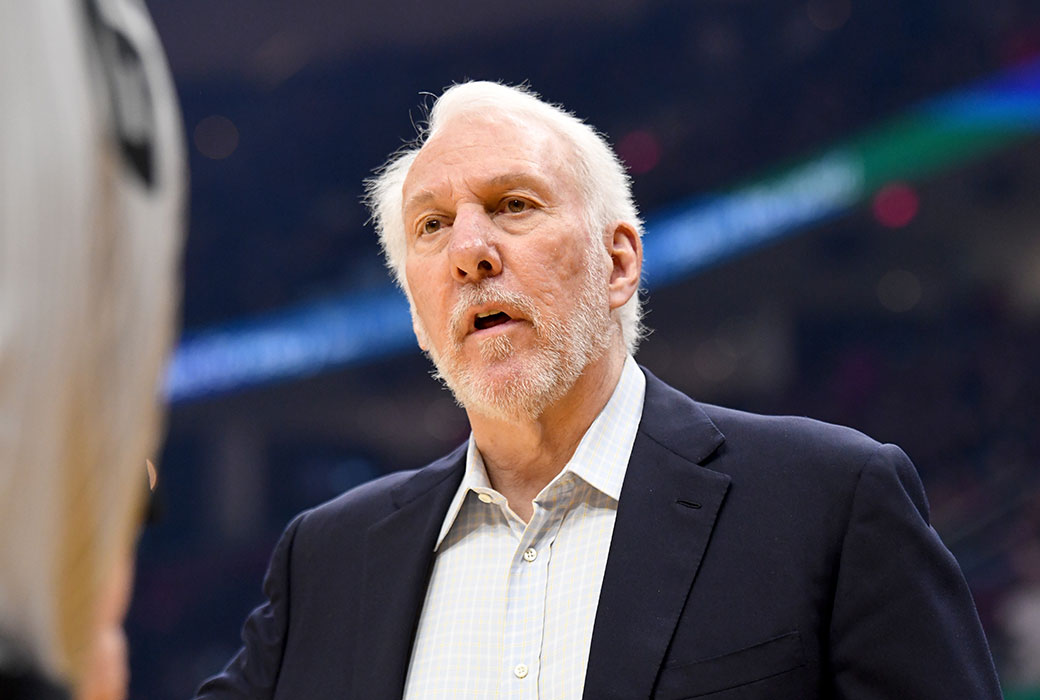 As protests and riots rage across the country following George Floyd’s tragic death, Gregg Popovich used his most unsparing language yet to criticize President Donald Trump.

Lamenting Trump’s lack of leadership during a moment of national crisis, Popovich called the president a “deranged idiot,” a “fool” and “destroyer.”

“If Trump had a brain, even if it was 99 percent cynical, he would come out and say something to unify people,” Popovich told The Nation on Monday. “But he doesn’t care about bringing people together. Even now. That’s how deranged he is.”

Popovich joins a long list of sports figures who have spoken out recently about the systematic racism that plagues the United States. Popovich did not mince words when it came to Trump’s mentality.

“It’s so clear what needs to be done,” Popovich added. “We need a president to come out and say simply that ‘Black Lives Matter.’ Just say those three words. But he won’t and he can’t. He can’t because it’s more important to him to mollify the small group of followers who validate his insanity.”

Fired police offer, Derek Chauvin, was charged with third-degree murder and second-degree manslaughter on Friday. Three other officers were also fired but have not been charged.

RELATED: ‘We Have Had Enough’: Michael Jordan Comments on George Floyd’s Death