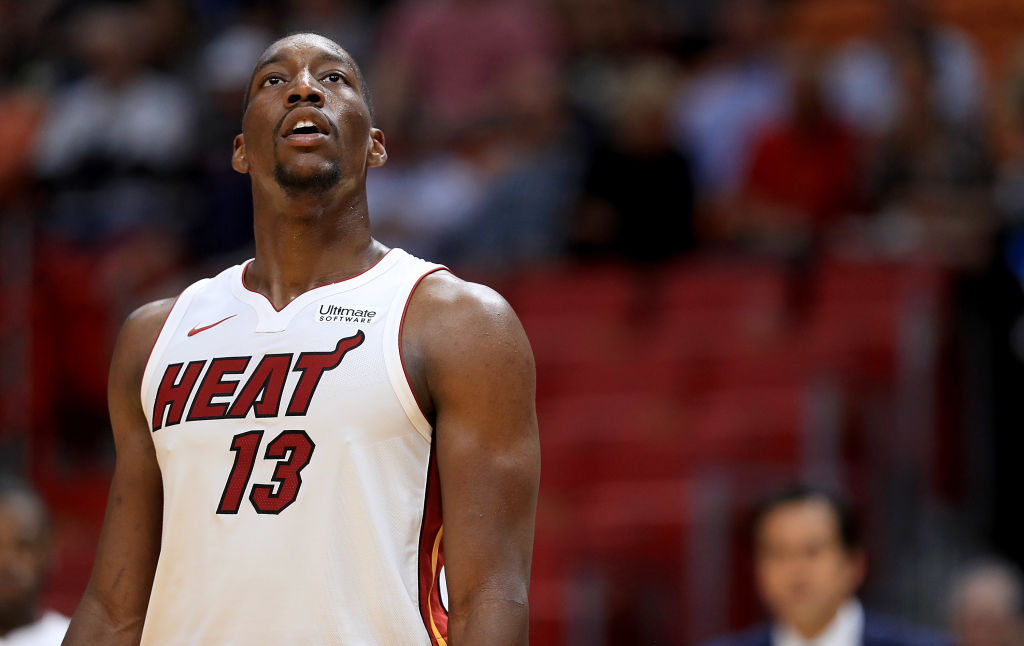 Adebayo, 22, revealed what the legendary coach told him when explaining why he was cut from Team USA’s roster in August.

The Miami Heat big man has enjoyed a breakout season⁠—making Pop second-guess himself, to a degree⁠—and diplomatically says “everybody has their opinions.”

He said “I wasn’t ready,” Adebayo told me. “Everybody has their opinions, so I guess it was his opinion I wasn’t ready.”

Did Pop say anything else? “Nah,” Adebayo said.

Adebayo’s reaction? “Whatever. I got a big season coming up and I shifted my mindset to worrying about the season.”

So will Adebayo have any extra motivation when the Heat plays the Spurs on Wednesday in Miami and in San Antonio next Sunday? That, after all, would be human nature.

“It’s human nature,” Adebayo agreed. “I’m looking to go at anybody. It’s not just the Spurs and Pop. I’m trying to take the league by storm, help this team win and try to win a championship.”

Related EVERYTHING LITTY: The Miami Heat Are On Fire