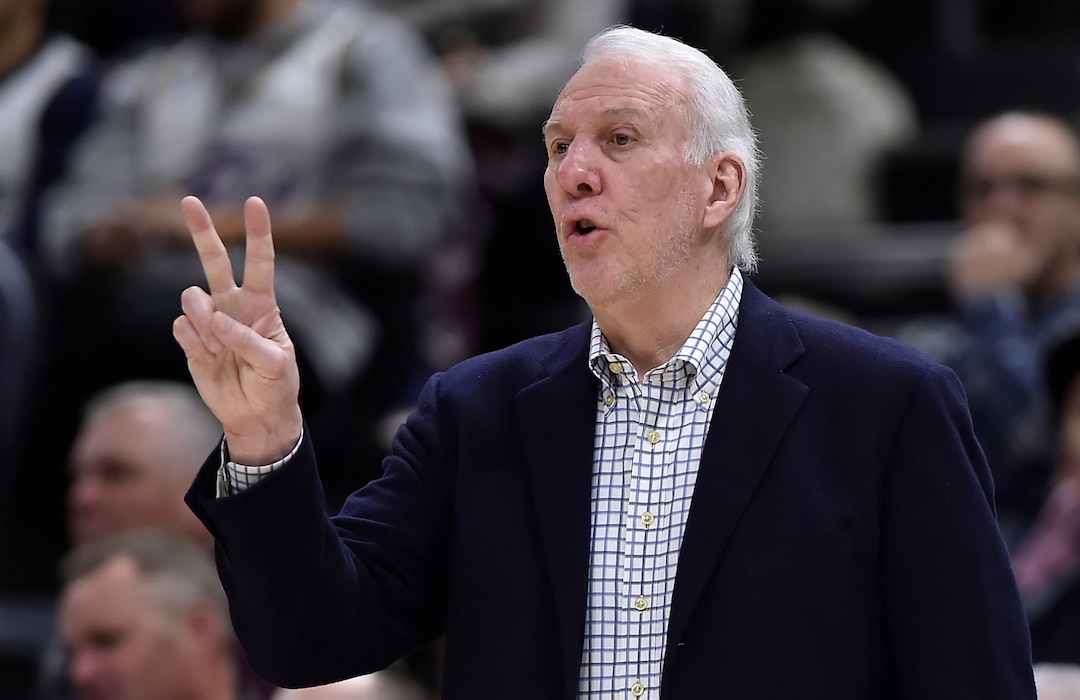 Gregg Popovich has yet to determine whether he’ll coach the San Antonio Spurs for the 2019-20 season.

As his 70th birthday approaches, Gregg Popovich tells @NYTSports that he remains undecided about coaching the Spurs beyond this season. Full @nytimes coverage: https://t.co/vEDNZT0oQw

Popovich, 69, would become the fourth 70-year-old head coach in NBA history with his birthday near, but returning to the Spurs next season is still up in the air.

Per Marc Stein of The New York Times:

Popovich, who turns 70 on Jan. 28, is in the last season of a five-year contract extension he signed after the Spurs won their most recent championship in 2014.

“I don’t know the answer,” Popovich said when asked about his plans for next season in an interview Wednesday night after the Spurs’ 105-101 victory over the Dallas Mavericks.

Should Pop return next season?

RELATED
Gregg Popovich: ‘Big Guys Are Like Bored to Death’