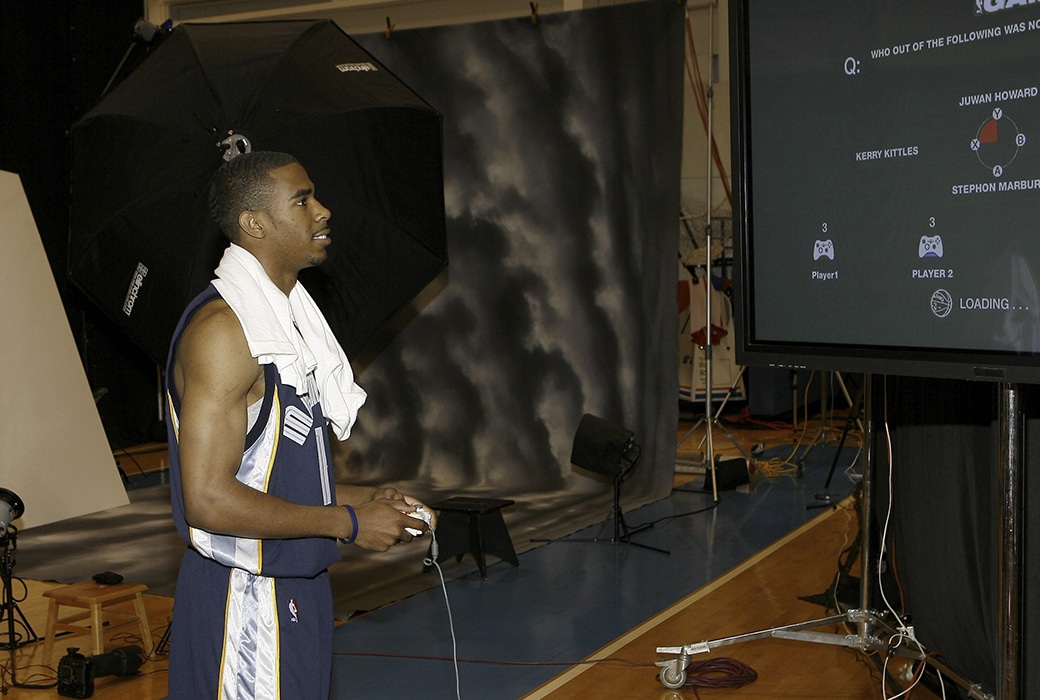 The NBA’s 2K League will hold its first-ever draft tomorrow in New York. The Memphis Grizzlies’ squad, Grizz Gaming, hold the 15th pick in the first round. But before they make their first selection, they’ve announced a brand new partnership with the Navy.

“All of us at Grizz Gaming are thrilled to partner with America’s Navy,” Lang Whitaker, former SLAM editor and current Grizz Gaming GM, says via press release. “As the grandson of a Navy veteran, I was raised to understand the importance of teamwork, courage, honor and respect, and these are all values we want our Grizz Gaming squad to reflect.”

The Grizz and the Navy will work together to create original content centered around the team. The Navy’s logo will be featured “on both the virtual jersey and team uniforms,” according to the Grizz.

“I think the Navy and Grizz Gaming, along with the entire esports concept, is a great fit,” says Captain Dave Bouve, Chief Marketing Officer of America’s Navy. “One of the important things we have done is shift away from many of the traditional media channels and delve more into the digital realm, and E-Sports is a very natural extension of that. The ability to partner with Grizz Gaming, located right here in Memphis, and be a part of a community building a new sporting event from the ground up is a very exciting opportunity.”

Sailors will be on-hand tomorrow in the Grizz’s draft room to call in picks during the inaugural 2K draft.

“We are extremely pleased and excited for Grizz Gaming to tip off with a dynamic presenting partner in America’s Navy,” Jason Wexler, President of Business Operations for Grizz Gaming, says.

Grizz Gaming will tip off their season in May.