Grizzlies Not Interested In Working On Buyout with Andre Iguodala 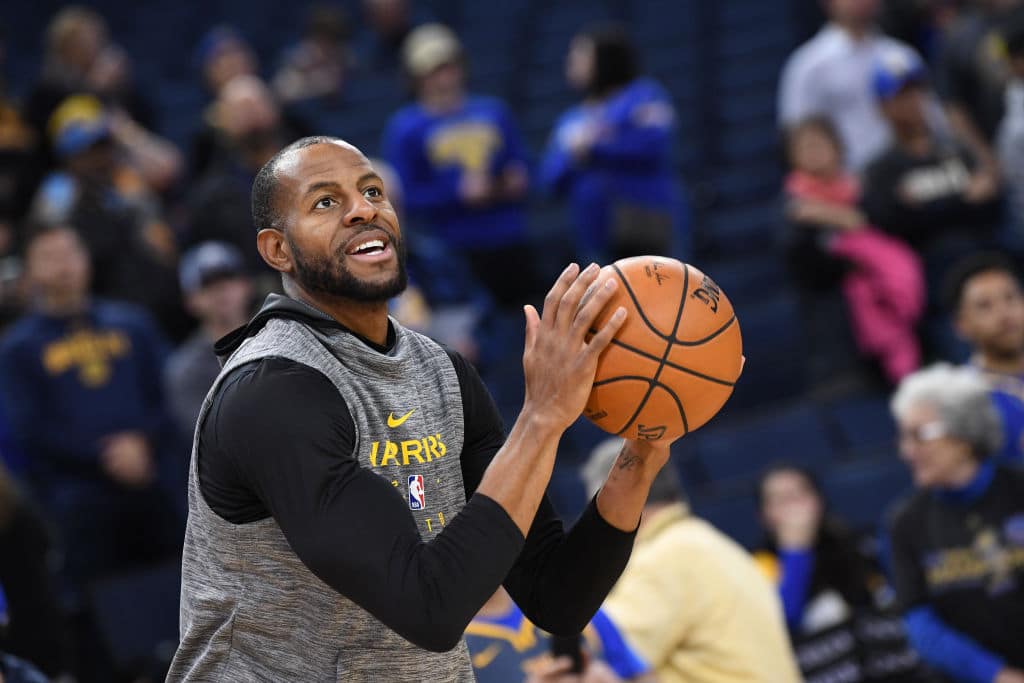 The Grizzlies are expecting Andre Iguodala to report to training camp. According to Shams Charania of The Athletic, the team is refusing to engage in buyout negotiations with the 35-year-old wing despite the veteran’s desire to join a contender.

The Grizzlies are in the midst of a rebuild and are unlikely to sniff the playoffs. Memphis acquired the wing from the Warriors along with a first-round pick and it had been presumed that the franchise would come to a buyout with him, something that would allow him to choose his own destination (he would be ineligible to sign with Golden State, however, due to league rules). The Grizzlies came to a buyout agreement with Dwight Howard a few weeks ago, allowing him to sign on with the Lakers.

This upcoming campaign could be the final season for Iguodala in the NBA. He’s saw a career-low in minutes per game last season (23.3), though several contenders believe he can still contribute off the bench. The 2014-15 Finals MVP, who will turn 36 in January, is scheduled to make approximately $17.2 million this season.