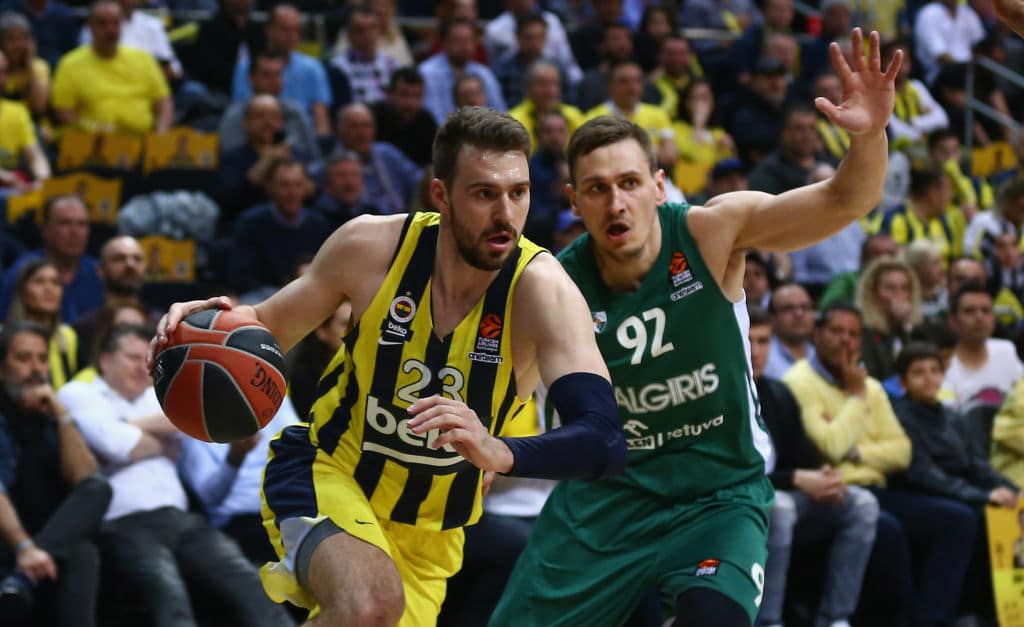 The Memphis Grizzlies have signed Serbian wing Marko Guduric to a two-year deal, Chris Herrington of The Daily Memphian reports. The team will use part of its bi-annual exception on the signing, although it’s not clear how much.

The 24-year-old has swingman has spent the past two seasons playing with EuroLeague squad Fenerbahce and will arrive in Memphis with two guaranteed years on his new deal.

Guduric will compete for reps on the wing with the likes of Dillon Brooks, Josh Jackson and Jae Crowder.