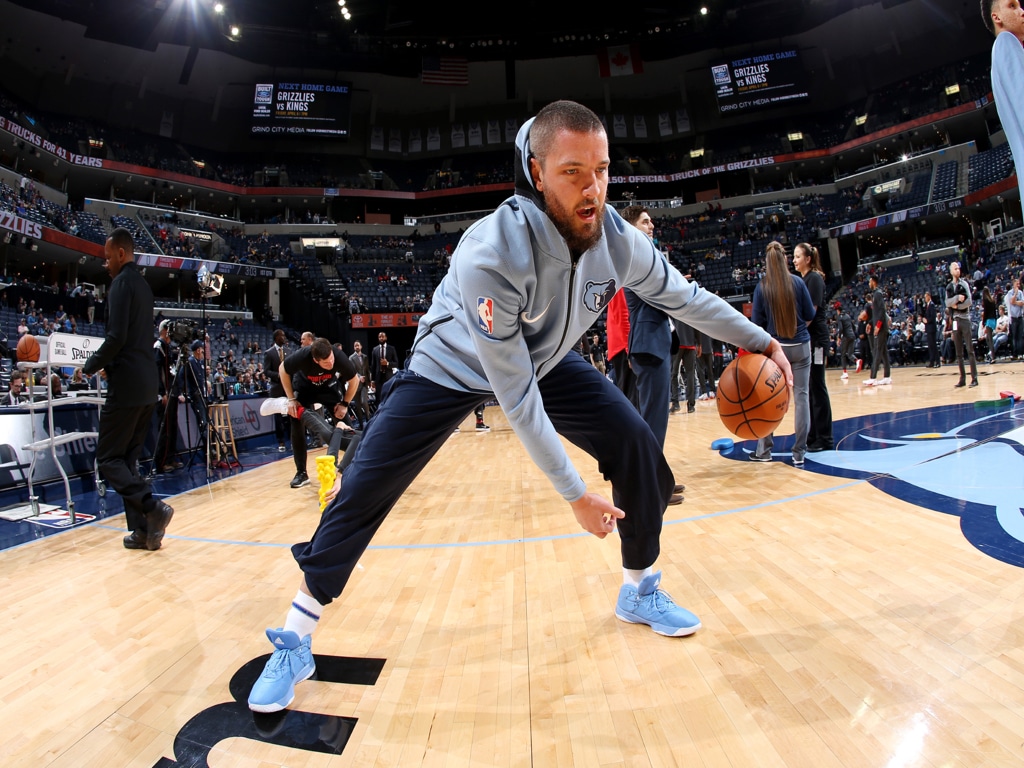 The Memphis Grizzlies have gauged the market on a package of the No. 4 overall pick and Chandler Parsons‘ contract, according to The Athletic’s Michael Scotto.

With the draft a week away, executives are exploring the trade market with more urgency while filtering real intel versus smokescreens.

The Memphis Grizzlies have gauged the trade market on a package of Chandler Parsons and the No. 4 overall pick, league sources told The Athletic.

Parsons has played in just 70 games over the past two seasons in Memphis.