Grizzlies To Hire Taylor Jenkins As Next Head Coach 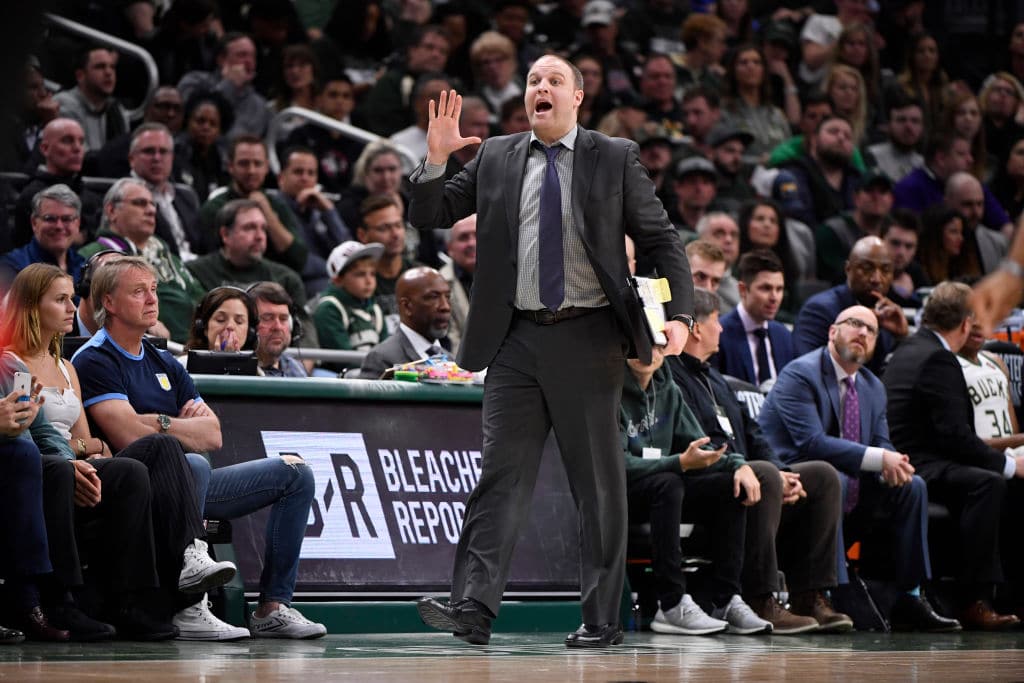 Update #1, 3:19 pm: The Grizzlies have formally announced in a press release that they’ve hired Taylor Jenkins.

While Jenkins joined Milwaukee’s staff just last summer he spent the five years prior to that with Bucks head coach Mike Budenholzer in Atlanta. In fact, Jenkins becomes the third Budenholzer protege to land a full-time gig, joining Kenny Atkinson and Quin Snyder before him.

While Milwaukee’s impressive 2018-19 campaign has Budenholzer among the short-list of Coach of the Year candidates, the entire staff should get credit for the gains the franchise made this season.

The Bucks increased their pace from 20th to fifth in the league this year and did so while improving their defensive rating.

The rebuilding Grizzlies will welcome Jenkins with his first-hand experience in that system and trust him with the keys to a rebuilding franchise. In addition to last year’s intriguing No. 3 overall pick Jaren Jackson Jr., the Grizz are in position to nab Ja Morant at No. 2 in this month’s NBA Draft.