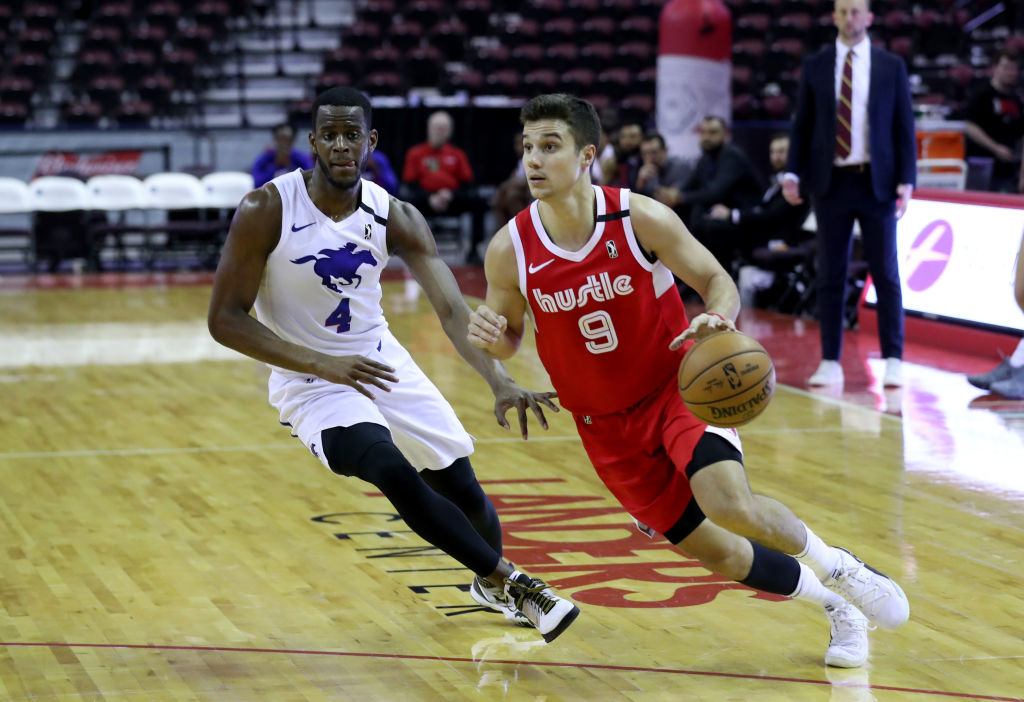 The Memphis Grizzlies are expected to sign guard Dusty Hannahs to a 10-day contract, Evan Barnes of the Memphis Commercial Appeal reports. The guard has played for the team’s G League thus far this season.

While Hannahs has been a mainstay with the nearby Hustle, averaging 21.3 points per game, he’s seen big league action previously. The Grizz inked Hannahs to 10-day pact last season and he saw action in two NBA games.

Hannahs caught on with the team again in training camp and was among the team’s final cuts.

The 26-year-old was undrafted in 2017 after playing college ball at Arkansas and Texas Tech.