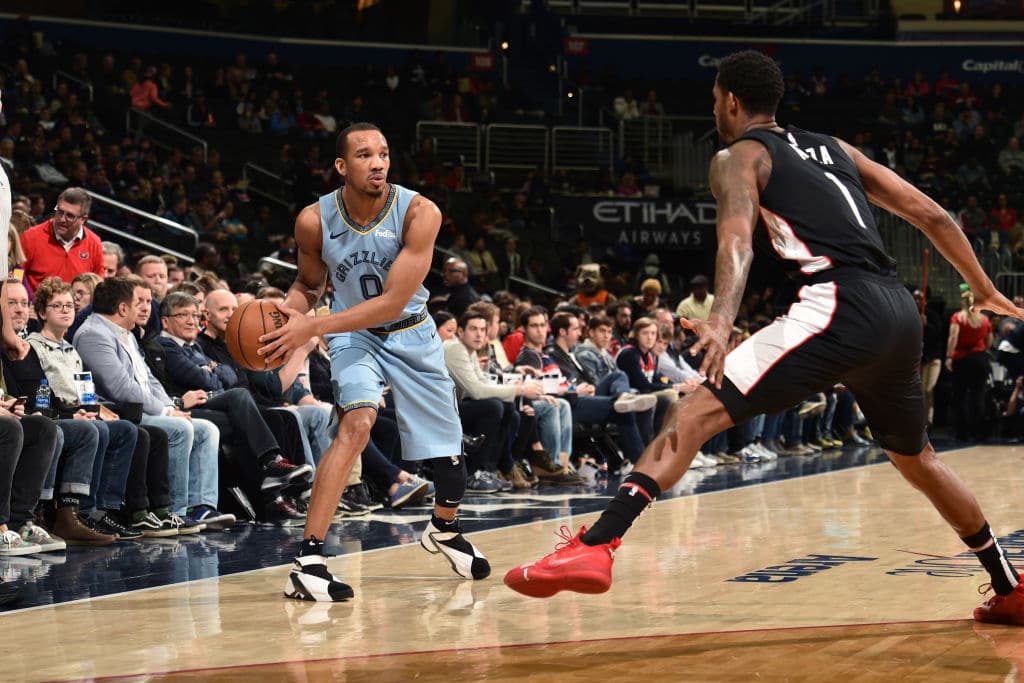 The Memphis Grizzlies have waived shooting guard Avery Bradley, David Aldridge of The Athletic reports. Had they held him on their roster through the week, his $13 million would have become guaranteed.

Bradley split the 2018-19 campaign between the Grizzlies and the Los Angeles Clippers but came alive after landing in Memphis. In 14 games with the Grizz he avearged 16.1 points and 4.0 assists per game.

The decision to release Bradley ahead of his guarantee deadline will save the team nearly $11 million, as $2 million of the deal will remain on the team’s cap.

Bradley will hit the open market at a team when several solid teams are looking to shore up their depth with contributing pieces. Bradley may not have fit Memphis’ timeline but he could be a valuable addition to a team like the Lakers or Mavericks.