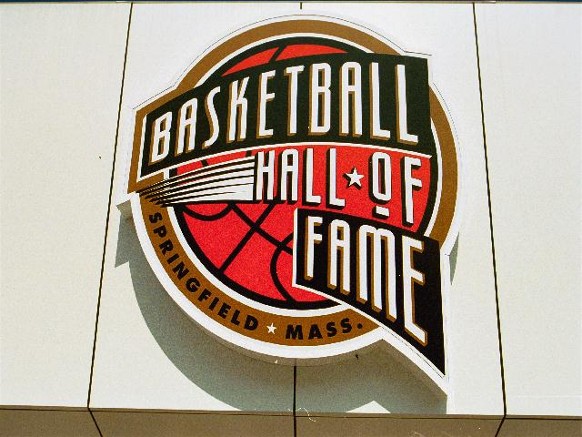 The Los Angeles Lakers organization are not a patient bunch.

Lost amidst all of the Iverson (and future answer to a trivia question, Ivan McFarlin)-to-Denver hoopla, was a curious move by the boys and girls in La La Land. They recently went ahead and nominated coach Phil Jackson for early induction into the Basketball Hall of Fame. If my memory serves me correctly, the Zen Master has another year (not including this one) of coaching the Lakers remaining on his contract.

The obvious question here is, What’s the rush? It’s not like there’s any chance Jackson won’t get in the Hall. The man, after all, has nine rings (tying him for most in NBA history with the late Red Auerbach), and is the owner of the highest winning percentage in playoff history. In other words, he’s a shoo-in.

“I was made aware of it,” Jackson said, “and yet still have some physical issues that I still have to think about before I really embrace that possibility. But it’s an honor to be thought about.”

So, lemme get this straight: Phil came to L.A. and helped them regain their past glory by winning three straight titles. Pat Riley, meanwhile, won four titles in the ‘80s for the organization, and I never heard them do anything like this for him. Perplexing.

The 24 finalists for the Hall of Fame Class of 2007 will be announced on February 16th during All-Star weekend in Vegas.