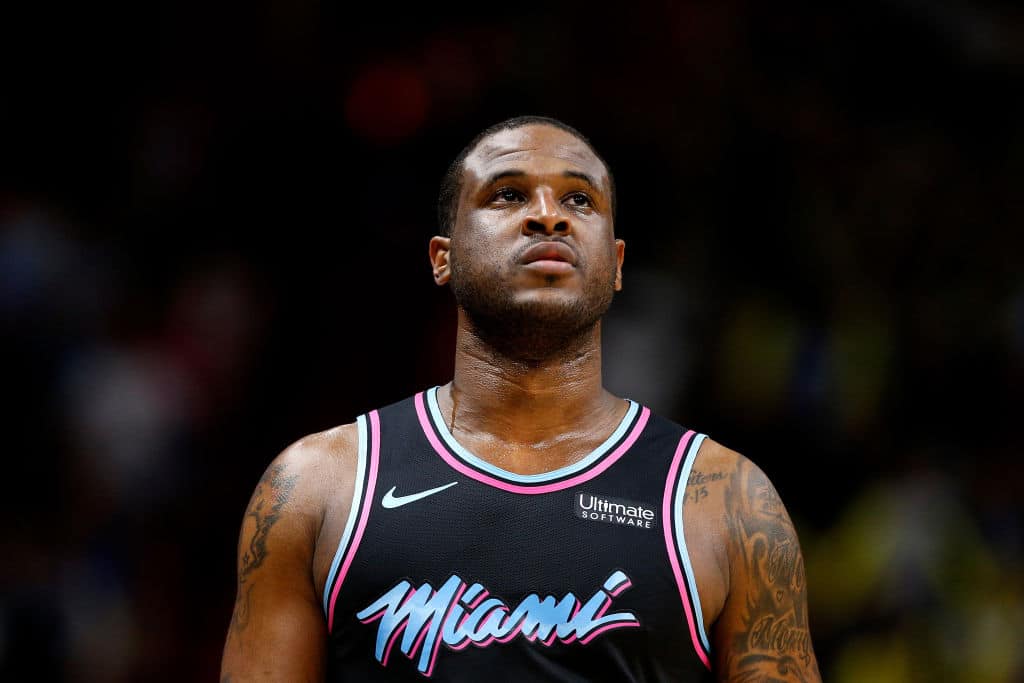 The Miami Heat fined Dion Waiters an undisclosed amount for “conduct detrimental to the team” Thursday, following expletive-laden comments about his lack of playing time.

The 27-year-old says he can live with the fine since he was able to express his frustration.

“Obviously, it’s not acceptable behavior, particularly coming off the type of disappointing loss we had the other night,” Heat coach Erik Spoelstra said after the team’s practice in the suburbs outside of Detroit ahead of Friday night’s game against the Pistons.

Spoelstra added the matter was addressed with the whole team. The Heat would not specify the amount Waiters was fined.

Waiters on Thursday reflected on his choice of words Tuesday in which he said, “f— patience… I’ve been patient long enough” regarding his limited playing time since his return from a year-long absence while recovering from ankle surgery.

“Sometimes, it’s hard holding back the truth, how you really feel, and sometimes the best way is let it out and move forward,” Waiters said. “I made a mistake, but at the end of the day, I can live with that because when you hold something in and it’s bottled up, it can wear on you a little bit.”