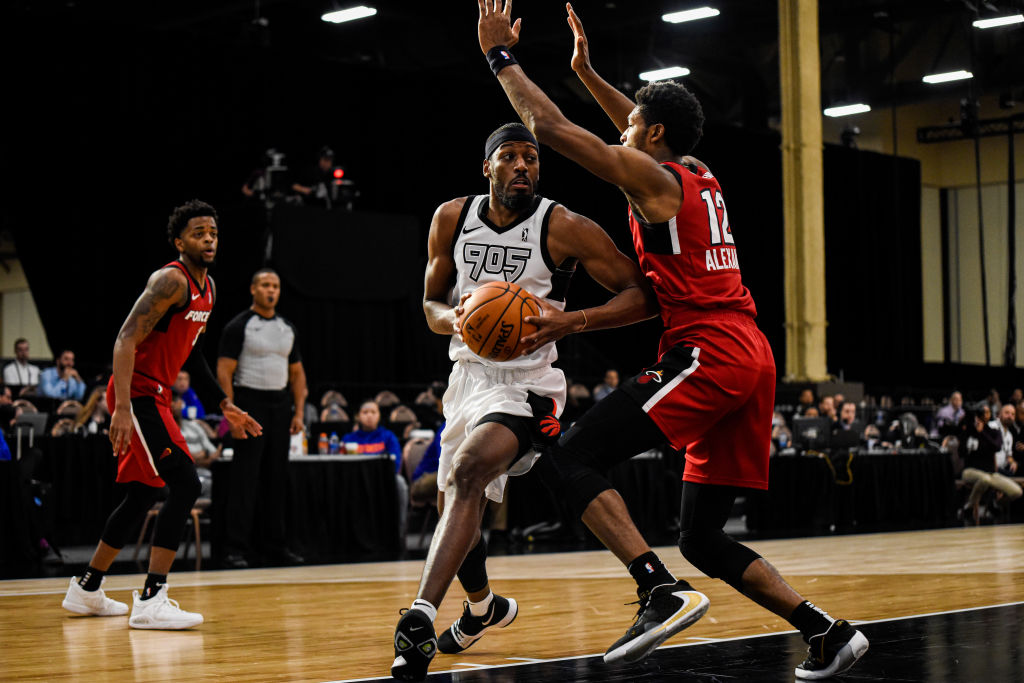 The Atlanta Hawks have announced that they’ve taken a flyer on undrafted wing Paul Watson out of Fresno State. The 26-year-old has been a mainstay in the starting lineup for the G League affiliate of the Toronto Raptors.

Watson has averaged 18.4 points and 7.4 rebounds per game with the Raptors 905 and will now look to show what he’s capable of at the next level.

Watson played summer league ball each of the past two summers but didn’t catch on with a team during training camp.