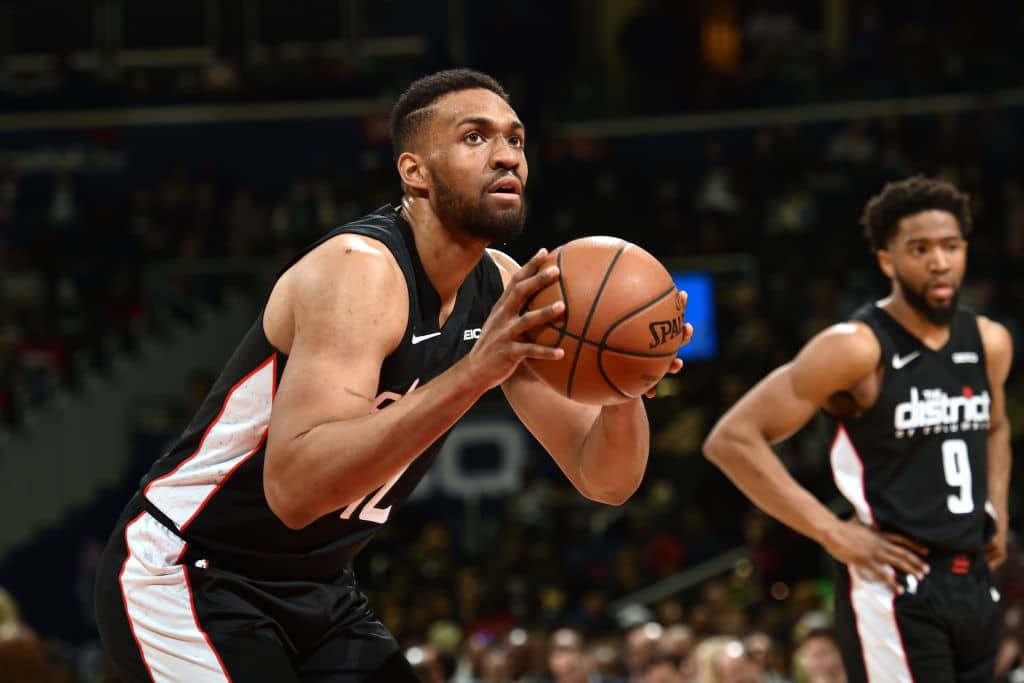 The Atlanta Hawks have agreed on a two-year, $13 million contract with Jabari Parker, Shams Charania of The Athletic reports. The former second-overall pick will get another chance to prove what he’s capable with a fresh start.

Still just 24 years old, Parker remains one of the most intriguing free agents available with one of the highest ceilings. Offensively, he’s a gifted combo forward capable of filling the stat sheet.

When given at least 30 minutes of burn across his two stops in 2018-19, Parker averaged 18.4 points and 8.2 rebounds per game. If teams can counter his defensive shortcomings, he’s a capable starting four.

Parker played last season on a $20 million deal with the Bulls and Wizards, there was a 2019-20 team option on that contract but Washington declined it. This time around, it will be Parker with the player option in the final year of the contract.