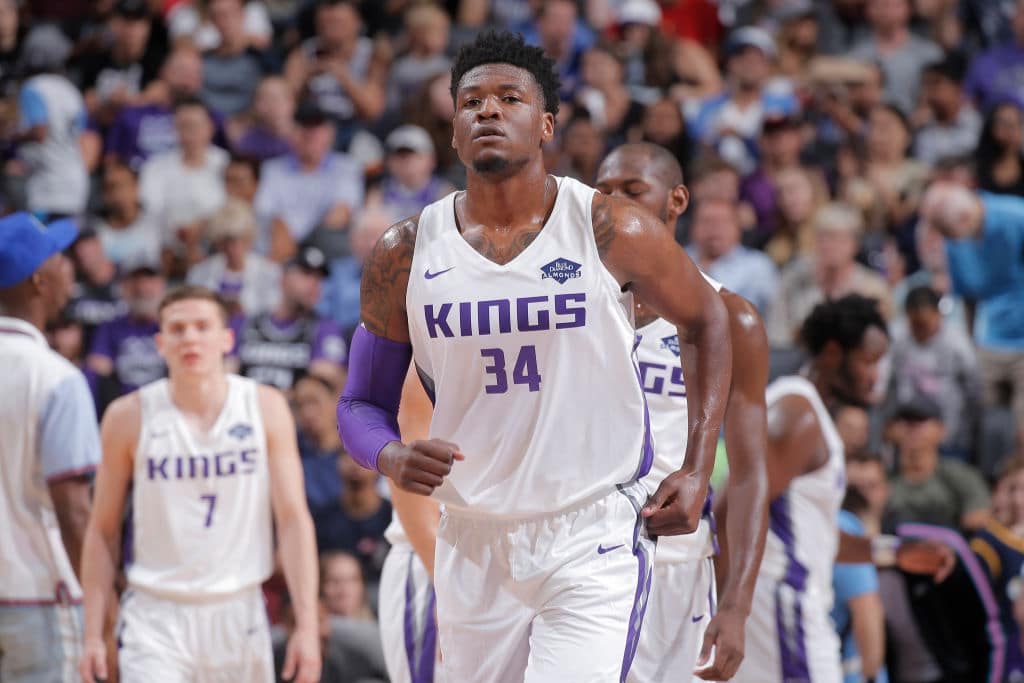 The Atlanta Hawks have added forward Marcus Derrickson to an exhibit 10 deal, the team announced on Friday. Derrickson will join Ray Spalding in his attempt to procure one of the team’s final roster spots ahead of the 2019-20 season.

Although we haven’t covered them yet in our 2019 NBA Training Camp Roster Count series, the Hawks have 13 players on guaranteed rosters and will be able to bring 15 into the regular season with them when rosters shrink at the end of training camp.