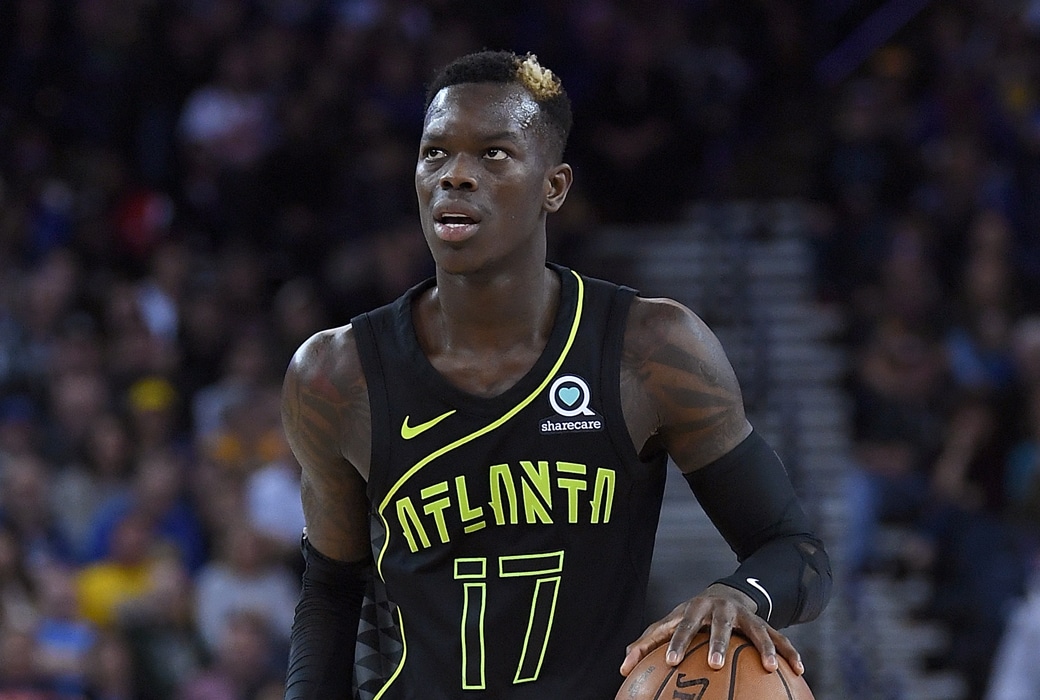 Unhappy with the team’s direction, Schroder, 24, reportedly had a meeting with the front office to discuss his future in Atlanta.

Schroder has three years and $46.5 million left on his deal.

Armed with four desirable picks, the Hawks have also explored trade options for No. 3, including the potential of moving down. Atlanta is said to be conflicted about Luka Doncic, and while they do have interest in Trae Young, they likely won’t select him unless they’re able to move down.

The situation is complicated by Dennis Schröder, who the team has made available for trades, according to league sources.

The Hawks, who have four of the first 34 picks in the draft, continue to actively make trade calls and have made Dennis Schröder among their available pieces, according to league sources. That and more in our latest mock draft: https://t.co/GDavhYQ6uA

RELATED:
Dennis Schroder to Meet With Hawks To Discuss Future