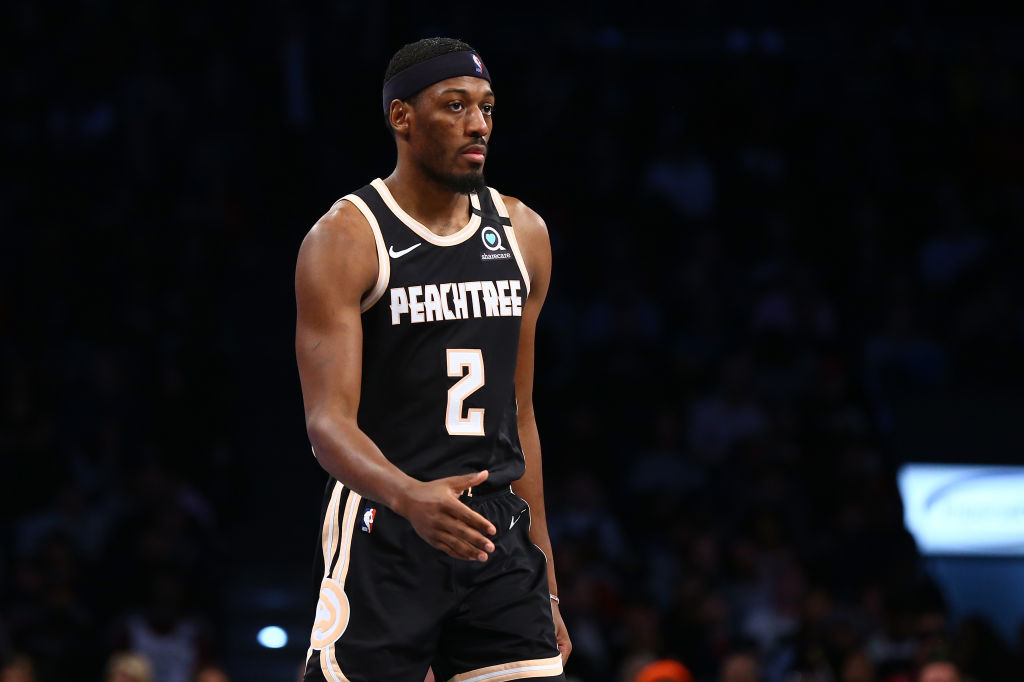 The Atlanta Hawks have released Paul Watson ahead of the natural expiration of his 10-day contract, Sarah K. Spencer of the Atlanta Journal-Constitution reports.

Watson saw limited action during his brief stay with the Hawks (18 minutes across two games) and will head immediately to unrestricted free agency. Players on 10-day contracts are guaranteed their salary regardless of whether the deals end early or not.

Prior to the audition with the Hawks, the 25-year-old guard played for the G League affiliate of the Toronto Raptors. In 13 games with the Raptors 905, Watson averaged 18.4 points and 7.2 rebounds per game.