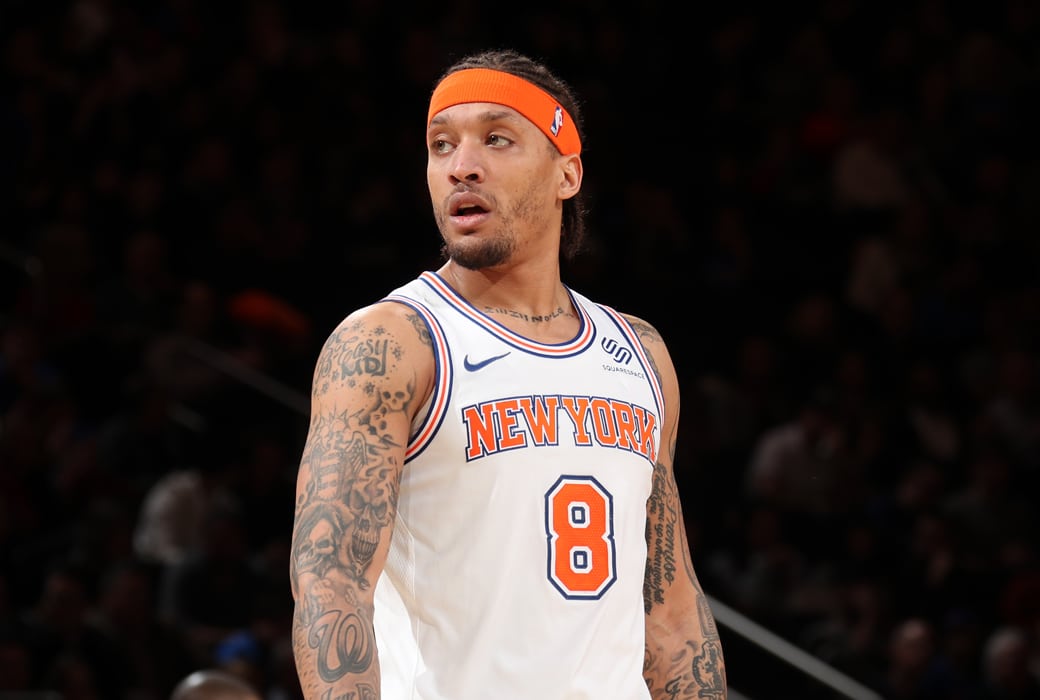 The Suns and Hawks are interested in unrestricted free agent to-be Michael Beasley, according to the NY Post‘s Marc Berman.

According to Berman, at least five teams are expected to pursue the 29-year-old forward in free agency.

According to an NBA source, the Hawks and Suns have interest in Beasley and both clubs have cap space. Beasley has a home in Atlanta and is said to be intrigued. […]

At least five teams are expected to vie for Beasley, who made his enigmatic reputation disappear as a Garden favorite when he played for the veteran’s minimum ($2.3 million) last season.