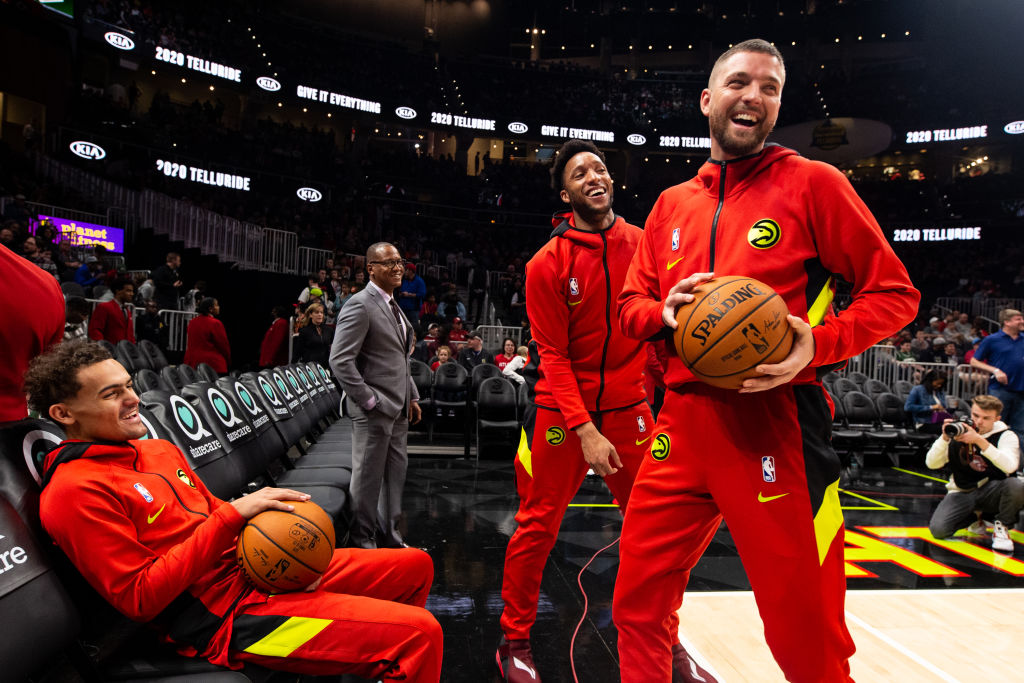 The Atlanta Hawks will waive Chandler Parsons and his expiring $25.1M contract in order to create the roster space necessary to complete their four-team trade, Adrian Wojnarowski of ESPN reports.

The team had initially sought to offload Parsons’ contract via trade but the four-team deal in which they parlayed a Brooklyn Nets first-round pick into Clint Capela has to be regarded as an even bigger W.

In that trade the Hawks are bringing on two players and only giving up one so space had to be made.

Parsons saw limited time with Atlanta after he ended up in town following an offseason salary dump with Memphis and his brief run came to a premature end when he was involved in a serious car accident earlier this year.

It’s unclear if there would be any sort of buyout. The Hawks aren’t even above the salary cap let alone the luxury tax and may be happy to eat the contract in full given what the four-team deal has netted for them.